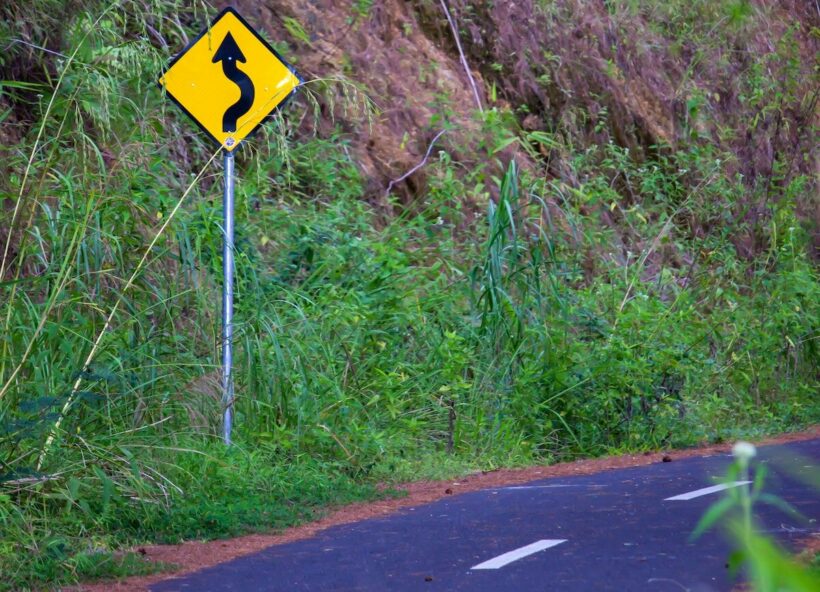 At least 13 people were killed in a bus crash on Indonesia’s Java island yesterday. Dozens of passengers, including young children, were injured. Many were factory workers on their way to a beach for a holiday trip.

The bus carried 47 people travelling from Sukoharjo in Central Java to Yogyakarta for a family gathering. The driver lost control while driving downhill.

Witnesses stated that the driver panicked as he tried to control the gear stick since the brake was not working, and the bus flipped over, slamming into the side of the road with its right side severely damaged and front shattered.

Bantul district police head Ihsan said at a press conference that a total of 34 passengers were injured and sustained head injuries, including three toddlers.

Traffic accidents are rampant in the 270 million-strong archipelago nation, where vehicles are frequently outdated and badly maintained, and road laws are commonly disregarded. A bus transporting dozens of pilgrims plummeted into a deep ravine in Sumedang, West Java province, in March of last year, killing 29 people.

Another bus crashed down a ravine on the island of Sumatra in late 2019, killing at least 35 people.