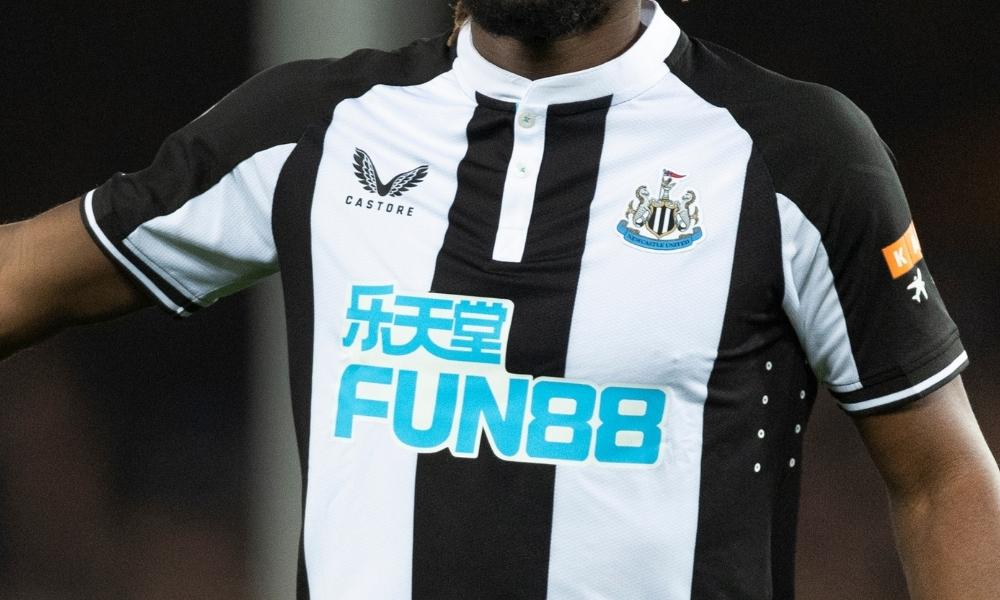 Twenty English Football League (EFL) and non-league soccer clubs have called on the UK government to push ahead with banning gambling sponsorship on shirts, according to The Telegraph,

Executives from the clubs have signed a letter to ministers saying that the sport has a ‘moral duty’ to sever ties with the betting industry. Championship outfit Luton Town, who are pushing for promotion to the Premier League, third-tier side Bolton Wanderers, as well as Forest Green Rovers and Tranmere Rovers in the fourth tier are among signatories.

‘As owners, directors, and executives responsible for our clubs, we have witnessed the harmful growth of gambling sponsorship and advertising in football, including the negative impact on our fans,’ the letter reads.

‘A ban on gambling logos on shirts would be a significant acceptance of the harm caused, but we would encourage you to include all gambling advertising in stadiums and competition sponsorship so every young fan can go to any football match – home and away – free of inducements to gamble.’

The letter from the clubs, coordinated by the Gambling With Lives campaign group, is the latest effort from betting harm awareness campaigners reportedly fearful the government may be having second thoughts over radical reforms.

Proposals to shake up the gambling industry, including rules on sponsorship, are expected after Easter.

Luton, Bolton, Forest Green and Tranmere do not have shirt sponsorship deals with gambling companies, though many other clubs outside the top-flight have relied on partnerships with betting brands to help shore up finances in the wake of Covid-19.

Clubs who have signed the letter believe soccer can thrive without money from the gambling sector. Last year, a House of Lords cross-party group, Peers for Gambling Reform (PGR), said that a ban on gambling logos on shirts and other direct sponsorship would cost the EFL just 2.5 per cent in lost revenues.

The group added that it would have no impact on the 20 Premier League teams, nine of which have gambling firms as their front-of-shirt sponsor, and clubs across the English soccer pyramid would be able to find other sources of revenue.

According to The Telegraph, the UK government has been considering a betting sponsorship ban in sport for several years. However, given how entrenched gambling is with sports such as horse racing, a compromise is considered the most likely outcome.