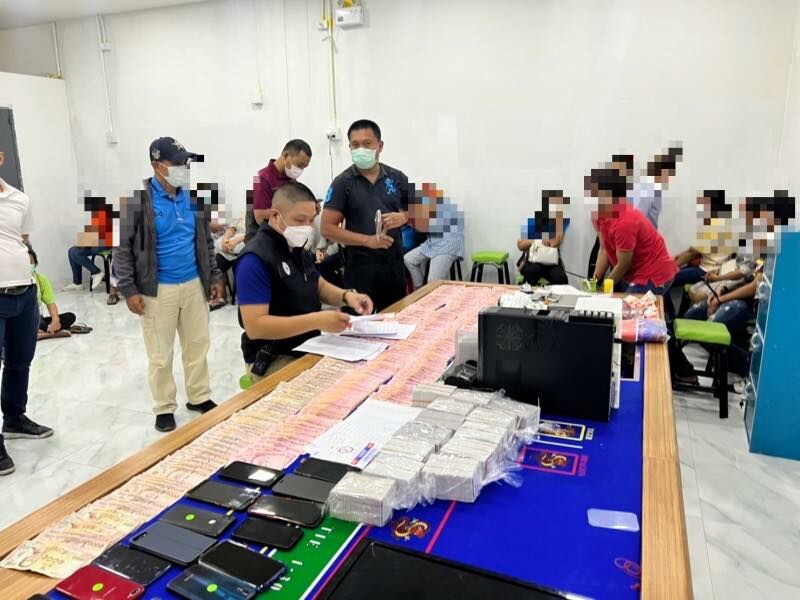 In a further investigation, authorities found that a number of senior officers acted “recklessly” and allowed the venues to operate. The five demoted officers include a superintendent, deputy superintendent, suppression inspector, and investigation inspector. Those will be moved to work closely under the watch of superior officers at the Provincial Police Region 1 until further notice.