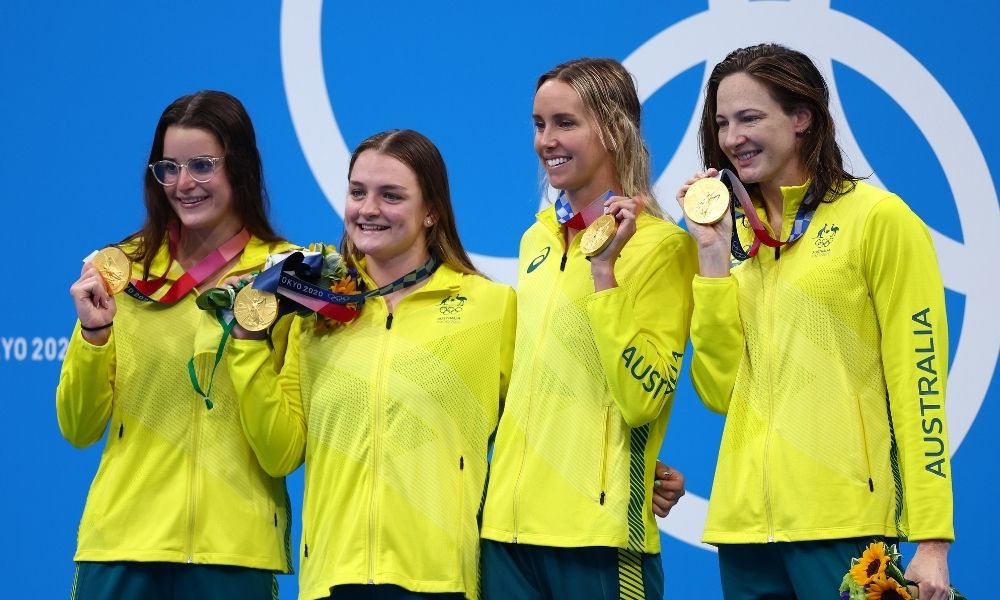 Amazon could bid for the Olympic Games’ broadcast rights for Australia in the International Olympic Committee’s (IOC) next rights tender, Prime Video’s head of Australia, Tyler Bern, has said.

The International Olympic Committee (IOC) is expected to issue the Australian broadcast partnership tender for the next three Summer and Winter Games later this year.

Speaking to The Sydney Morning Herald (SMH), Bern was asked about the Olympic rights and refused to rule out a bid.

He said: “We do have an appetite for additional sporting rights, but what will be our next sports property after swimming? We don’t know yet. It just depends on what the opportunity is, where it falls within our slate and our programming calendar and obviously, economics and how competitive it is.”

Australian commercial broadcaster Seven has held the country’s Olympic rights since 2016 after reportedly paying AUS$200 million (US$150 million) for a package covering the Rio 2016 and Tokyo 2020 Summer Games, as well as the 2018 PyeongChang Winter Games. The portion of the fee for Tokyo 2020 was reportedly AUS$100 million (US$75 million), although this was later discounted as part of a deal for Beijing 2022 Winter Olympics.

According to The SMH, Australia’s three main commercial broadcast networks – Seven, Nine and Ten – are moving to block Amazon from securing the Olympics’ rights by lobbying for stricter anti-siphoning laws to prevent the Games from going behind a paywall.

Anti-siphoning legislation was introduced in Australia in 1992 in order to keep major events, such as the Olympics, accessible on free-to-air (FTA) TV. While this has historically prevented the Foxtel pay-TV network from bidding on the IOC contracts, the laws have not been updated with regard to streaming services.

Anthony Albanese, leader of the opposition Labor party, has called for all sports to be made available on FTA and for anti-siphoning legislation to be tightened.

“We think we need stronger anti-siphoning laws. Australians rely upon free-to-air TV, such as what we are talking on right now,” Albanese said. “This is something available for all Australians. And we need to protect free-to-air TV.

“This government has just kicked this can down the road again. We need stronger rules with regard to sporting events.”

In February 2021, Amazon made its first foray into Australian sports broadcasting, acquiring the rights to the swimming trials ahead of Tokyo 2020 and the 2022 Commonwealth Games in Birmingham.

Meanwhile, in the UK, Amazon appears to have lost its rights to the US Open tennis Grand Slam, with The Times reporting that Sky Sports has reclaimed the contract from the 2023 edition.

Prime Video’s five-year deal for the US Open’s UK rights was signed in 2018 and worth a reported US$40 million over the course of the agreement.

The Times report says that the success of Emma Raducanu has prompted the Comcast-owned broadcaster to re-enter the race for the US Open rights and outbid Amazon.