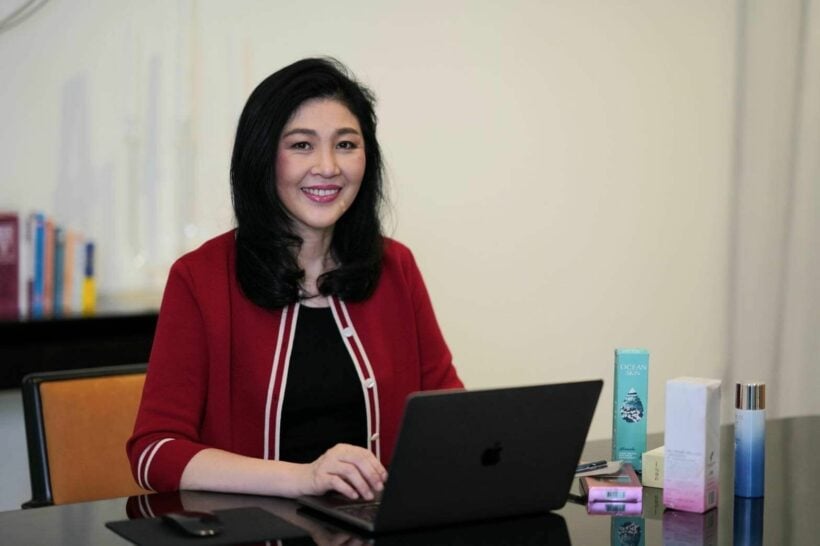 Thailand’s former Prime Minister Yingluck Shinawatra was issued an arrest warrant by the Supreme Court’s Criminal Division for Political Office Holders on Tuesday, after she failed to appear at the court’s hearing for charges in a case filed by the National Anti-Corruption Commission, or NACC.

Prosecutors claim that Yingluck and five other defendants caused Thailand to lose nearly 240 million baht between August 2013 and March 2014, when they allegedly gave the Thailand 2020 Roadshow project directly to Siam Sport and Matichon, rather than calling for bids.

Five of the defendants appeared in court today, following the court’s decision to approve the NACC’s allegation. The only person missing was Yingluck herself. However, her lawyer was present in court on her behalf.

The former PM reportedly didn’t make an appearance and failed to file a report stating why she wouldn’t attend in person. This forced the court to issue an arrest warrant under Section 28.

Following the reading of the allegations by the court, all five offenders rejected the charges and requested an extension. The court granted their request and scheduled the next meeting for testimony and cross-examination of witnesses on September 12.

Rawi Lothong, managing director of Siam Sport, was excused because he suffers from a chronic illness and is 80 years old, according to the court.

The roadshow began in 2013 at the request of Yingluck. Exhibitions, conferences and other events were held to promote the project. The exhibition was declared unconstitutional by the Constitutional Court in March 2014.

Last week during the Songkran holiday, Yingluck was reportedly in Dubai with her brother and her niece.