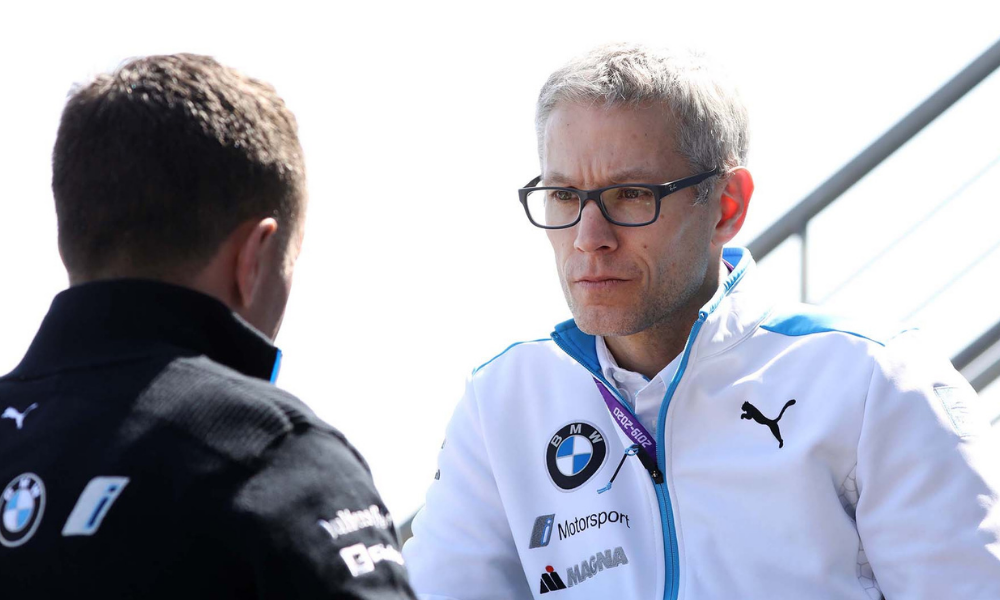 As part of his new role, Krack will be tasked with propelling Aston Martin to the front of the field following an underwhelming first campaign back on the Formula One grid.

“It is a thrill and an honour to have been appointed to the position of team principal of Aston Martin,” said Krack.

“I am very grateful to Lawrence (Stroll) and Martin (Whitmarsh) for giving me such a fantastic opportunity.

“Aston Martin is one of the greatest automotive brands in the world, and to have been asked to play a leading role in delivering the on-track Formula One success that such an illustrious name so richly deserves is a challenge that I plan to embrace with energy and enthusiasm.”