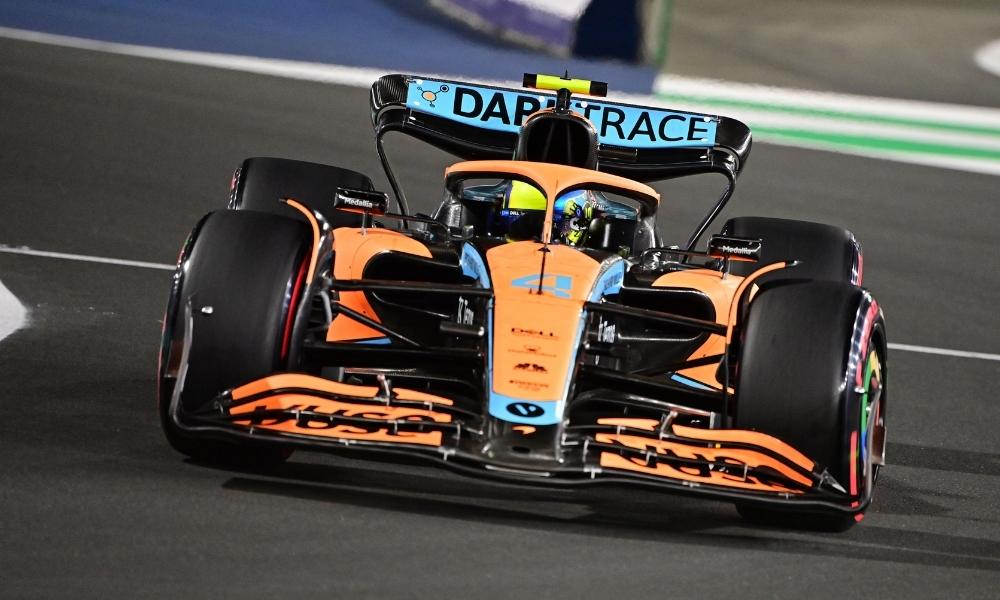 German car manufacturer Audi has increased its offer for a stake in Formula One team McLaren Racing, according to automotive outlet Automobilwoche.

Volkswagen-owned Audi has reportedly tabled a bid of €650 million (US$713 million), having initially offered €450 million (US$494 million).

According to Automobilwoche, Audi initially plans to invest in McLaren’s Formula One division. A stake in the British sports car maker itself could happen in a second stage.

The two parties were reportedly set to sign a letter of intent on 4th April and Volkswagen’s supervisory board will discuss the deal later this month.

German media and Autocar had reported last November that McLaren and Audi were in talks over a deal, as the latter sought a way into Formula One. BMW was also linked to a partnership with McLaren.

McLaren swiftly denied the team had been sold, describing the story as ‘wholly inaccurate’, adding: ‘McLaren’s technology strategy has always involved ongoing discussions and collaboration with relevant partners and suppliers, including other carmakers, however, there has been no change in the ownership structure of the McLaren Group.’

McLaren and German automobile manufacturer BMW are also continuing discussions and signed a memorandum of understanding on 24th March concerning the joint development of an architecture for electric sports cars, according to Automobilwoche. The agreement is reportedly not binding and could be voided should the Audi deal come to fruition.

Automobilwoche added that Volkswagen is targeting a dual track strategy and is still hoping to partner its Porsche brand with Formula One team Red Bull Racing, which won the drivers’ championship with Max Verstappen last season. Reports of the potential team-up emerged last month.