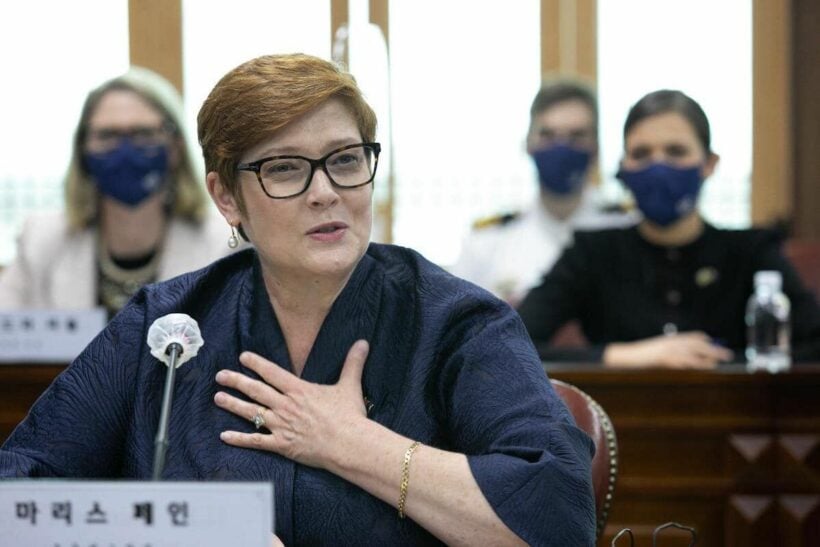 The foreign minister of Australia says officials are using every opportunity to advocate for the release of Australian professor and economist, Sean Turnell, who was detained in Myanmar last year following the February 1, 2021 military coup. Foreign Minister Marise Payne released a statement yesterday calling on the “immediate release” of Turnell, saying his detention “unjust.”

Professor Turnell’s detention is unjust, and we reject the allegations against him… We once again call for Professor Turnell’s immediate release so that he can return to Australia to be with his family and for his rights and welfare to be upheld.

The arrest of Turnell, an economics professor at Macquarie University in Sydney and advisor to deposed civilian leader Aung San Suu Kyi, was the first known arrest of a foreign national following Myanmar’s military coup, overthrowing the democratically-elected government. Turnell worked with Suu Kyi on economic policy for several years.

He has been charged with breaching state official secrets laws, and he faces a maximum sentence of 14 years in prison if found guilty. Human rights organisations have expressed concerns about Turnell’s case, particularly when the Australian embassy was refused access to his September court hearing.

The Australian Embassy in Myanmar also called for the regime to allow immediate and unimpeded access for the delivery of humanitarian assistance to all people in need, as well as engage meaningfully in inclusive dialogue for a peaceful return of Myanmar to the path of democracy on the one-year anniversary of the coup.

According to a local monitoring group, the coup triggered mass protests and a bloody military crackdown, with more than 1,500 civilians killed and nearly 12,000 arrested as of February 4.