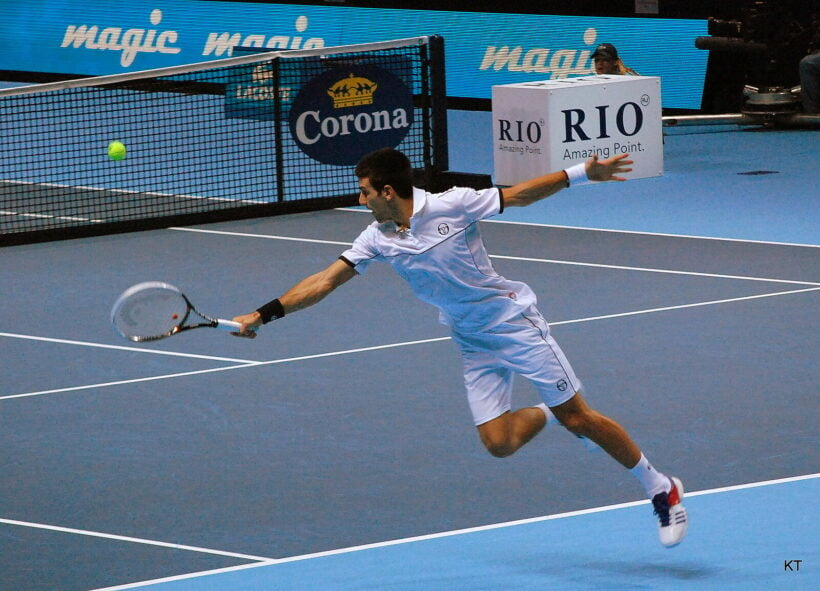 The long-awaited decision, as reported by the BBC, comes in the wake of a new discrepancy with his travel declaration form upon arrival in Melbourne last week, as well as increasing controversy over his claims about his whereabouts in the days following his positive PCR test for Covid-19 last month.

The tennis star was first detained by immigration officers after his arrival on January 5. After a series of interview, the Australian Border Force decided he did not have a valid medical exemption for Covid-19 to enter the country, and revoked his visa. He then remained in an immigration detention facility until Monday, when a federal judge ruled in his favor to reinstate his visa, allowing him into Australia for the tournament.

It was then revealed that Immigration Minister Ethan Hawke still had the power to personally revoke Djokovic’s visa a second time and deport him back to Serbia. As the world held its breath for a final decision, Djokovic was allowed to prepare for the tournament in a precarious state of visa limbo.

In a lengthy Twitter post on Wednesday, Dokovic attempted to set the record straight about where he went and what he did after testing positive for Covid-19 in Belgrade on December 16, in which he admitted to breaking self-isolation in his home country.

He also blamed the mistake on his Australian travel declaration form on his agent, saying it was a matter of “human error” that he had incorrectly ticked the box stating the tennis player had not traveled to any other countries in the 14 days prior to his arrival in Australian. In fact, Djokovic was filmed practicing at a tennis facility in Marbella, Spain.

The 9 time AO champion is already scheduled to face compatriot Miomir Kecmanović in the first round of the Australian Open on Monday. Djokovic can still launch another legal challenge to remain in the country, but with the tennis tournament set to begin in just three days, it is unlikely he will get a court ruling in time — or in his favour.

Even if his case does go back to court this weekend, it’s an uphill battle for the Serbian, with increasing discontent among many Australians, who see the World No. 1 tennis player as privileged and having received preferential treatment to enter their country without being vaccinated for Covid-19.

Stay tuned to this page for a full update.