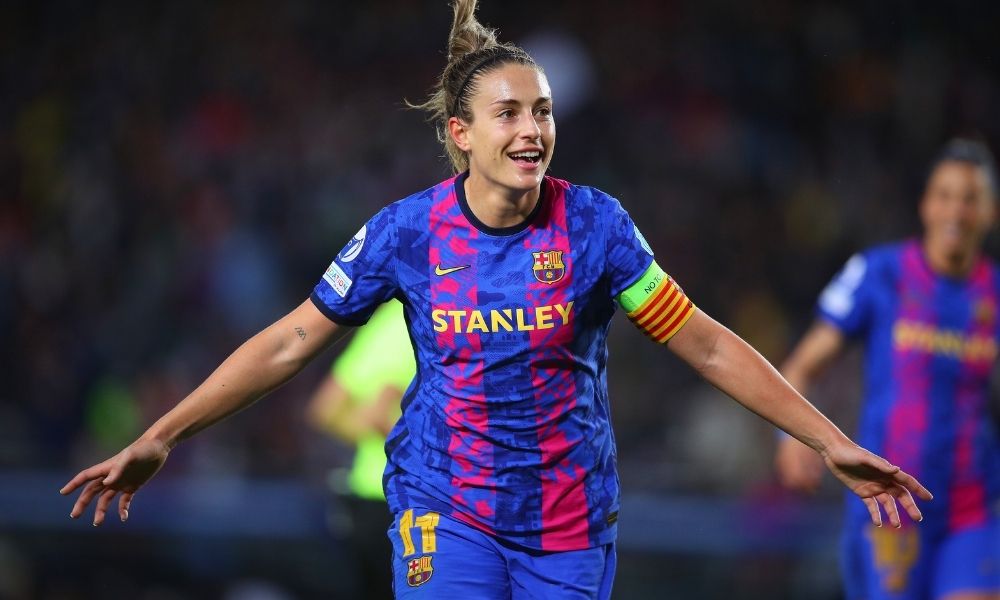 DAZN signed a four-year deal with Uefa ahead of the 2021/22 season, which will see all matches from the European elite women’s club soccer tournament simulcast on a dedicated YouTube channel for the first two seasons of the contract.

It has now been confirmed that the quarter-final second leg matchup on 30th March reached more than 1.8 million live viewers on DAZN’s Women’s Champions League YouTube channel. That built on an impressive audience from the previous leg, when more than 1.3 million global viewers tuned in across DAZN’s streaming platform and its YouTube channel to watch Barca beat Real 3-1 at the Alfredo Di Stéfano Stadium.

In terms of growing a digital footprint, ahead of the first-leg matches DAZN’s YouTube subscriber total was in the 150,000 range. It added 42,000 new followers over the course of the first round of quarter-final fixtures and has now passed the 250,000 mark.

The positive news from the broadcast side comes after confirmation that Barca’s 5-2 home win over Real was played in front of 91,533 fans, setting a new attendance record for a women’s soccer match.