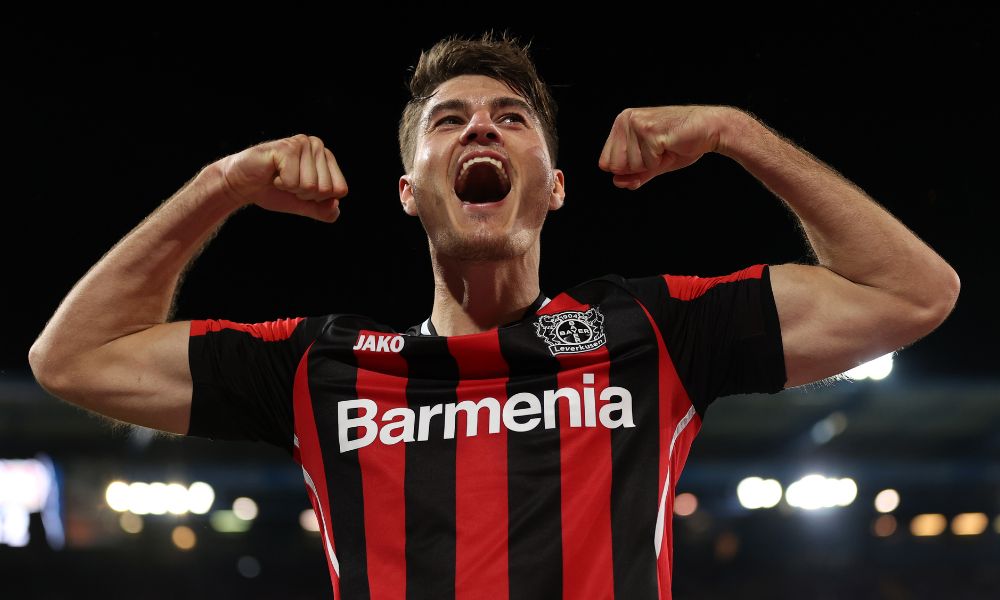 German soccer outfit Bayer Leverkusen have signed a two-year sleeve sponsorship deal with multi-asset investment platform Trive, which kicks in from the start of the Bundesliga 2022/23 season.

The deal will see Trive designated as the team’s official sleeve partner, in both domestic and Uefa club competitions, as well as gaining access to a number of other assets that come with a place in Leverkusen’s second-tier ‘premium’ sponsorship programme.

“Trive is all about embracing new possibilities and horizons and we believe this partnership will exemplify that,” said Engin Çubukçu, chairman of Trive.

“Trive is designed to empower the people who want to go above and beyond, this is an important value that we share with Bayer Leverkusen. Our shared values and objectives highlight our commitment in becoming a key part of the Bayer Leverkusen family.”

Rudi Völler, managing director of sports at Bayer Leverkusen, added: “We are delighted to welcome Trive as our jersey sleeve sponsor. The upcoming season will be extremely exciting for the club, not only in terms of sport.

“We aim to confirm our recent successes as an organisation by continuing to improve both on and off the pitch. We want to set new standards in this regard by working with a company that fits our idea of continuous development – all with the aim of being successful together. Trive is an innovative partner that works well in this regard.”