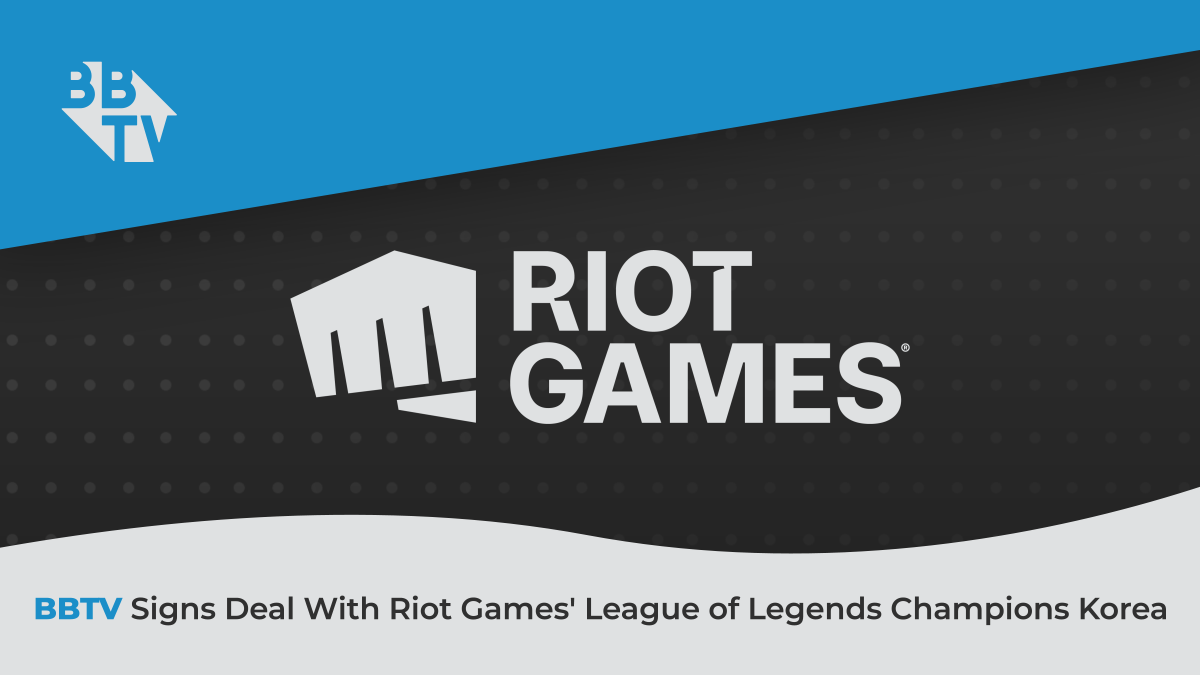 As a result of the deal, BBTV will provide content management solutions to the Korean competition.

Aiden Lee, Secretary-General for League of Legends Champions Korea, said in a release: “LCK is global content that many fans around the world enjoy, and we are excited to establish a meaningful partnership with BBTV. Through this partnership with BBTV, we hope to create a more dynamic LCK community.”

BBTV is a a media-tech company providing content monetisation services. It offers end-to-end solutions including proprietary tech, services, and enhanced content distribution & monetisation. Content managment is a key vertical and growth area for BBTV, the company said in the release.

This is the first publicly-announced partnership between BBTV and an esports entity, according to Esports Insider archives.

Lewis Ball, Chief Strategy Officer at BBTV, commented: “Fan communities rally around great content, sharing and engaging with their favourite moments across a wide range of platforms. This creates a big opportunity for brands and media companies to not only capture and learn from fan engagement but also drive new revenue in the process.

“Fan uploaded content is arguably the most important piece of the puzzle, as it presents a much more complete outlook on what content is performing across all corners of the digital landscape. We’re proud and excited to work alongside Riot Games Korea to provide our solutions for one of the premier esports titles on the planet, League of Legends.”

In the first split of LCK, the league boasted sponsors including Woori Bank, HP OMEN, Logitech and Secretlab.

Earlier this year, Riot Games also renewed its partnership with Getty Images to include image coverage of three main championships.

Esports Insider says: Riot Games has set its sights on further boosting one of its most popular League of Legends divisions. With BBTV’s solutions behind it, the LCK looks to expand, bolster and better monetise its content amongst fans.