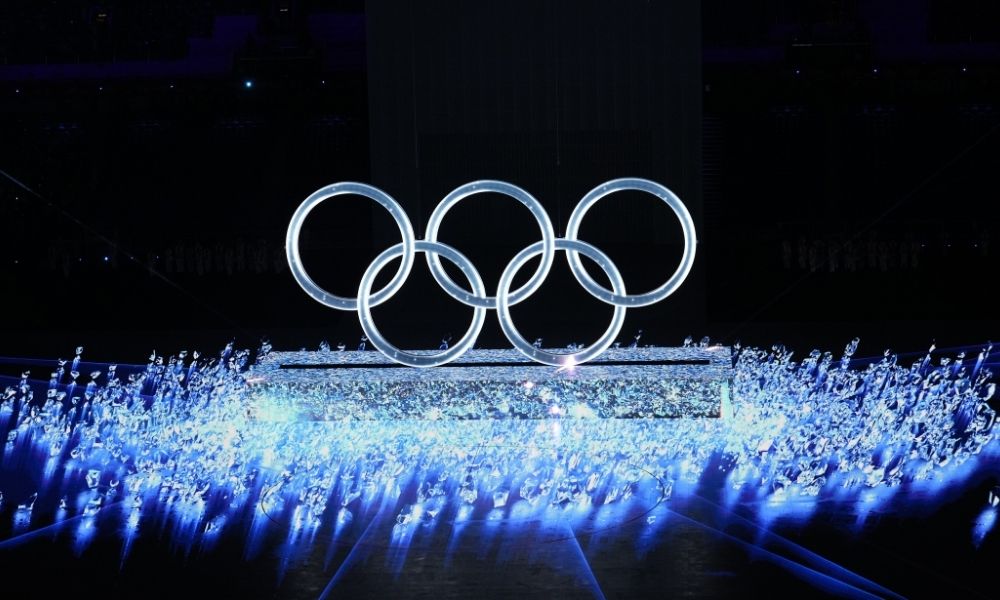 NBC’s coverage of the Beijing 2022 opening ceremony generated a total audience delivery (TAD) of around 16 million viewers, which is the US media giant’s lowest ratings since it first broadcast the Winter Olympics in 1988.

The broadcast on 4th February saw a 43 per cent decrease from the 2018 Winter Games, when coverage of the opening ceremony in PyeongChang reached 28.3 million viewers. NBC also projected its linear audience on 4th February to be less than 14 million.

However, NBC did claim a new streaming record for its Olympics coverage on 5th February, with 323 million minutes consumed across NBCUniversal streaming platforms.

Despite low broadcast ratings in the US, the IOC says that the opening ceremony was watched by 316 million viewers in China, a figure which matched the entire global audience reach for the 2018 opening ceremony.

Meanwhile in Australia, Seven revealed that live streaming of the opening ceremony on the 7plus service saw a 331 per cent increase from PyeongChang 2018, with 3.12 million viewers tuning in.

For NBC it was the second consecutive disappointing ratings for the first day of the Olympics. Coverage of the Tokyo 2020 opening ceremony in July last year generated the lowest viewership for the event in 33 years with 17 million viewers tuning in.

The Comcast-owned media company, which is one of the IOC’s biggest backers via its current US$7.75 billion media rights deal that expires in 2032, is set to provide 2,800 hours of coverage from Beijing 2022. Coverage is being spread across NBC’s linear channels, as well as digitally via the Peacock over-the-top (OTT) streaming platform, the NBC Olympics portal and NBC Sports app.