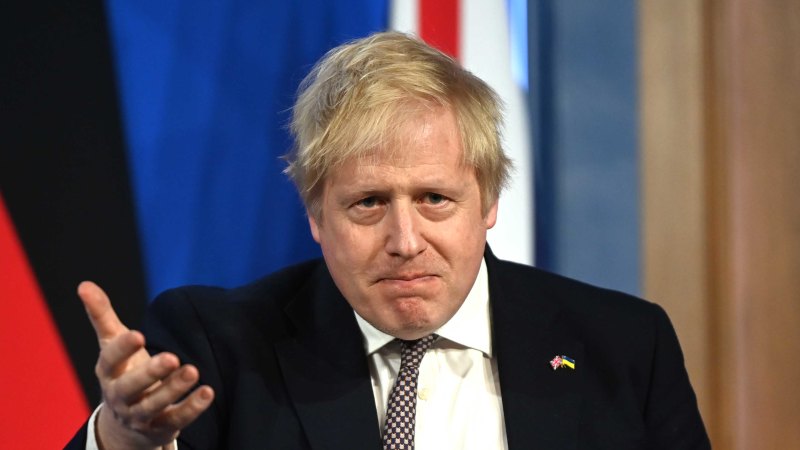 Britain’s economy shrank by 0.1 per cent in March with economists expecting further contractions.

With the risk of Britain slipping into a recession rising, the government is under pressure to provide more support to households, who are facing rising costs for energy supplies and food. But the public finances are already stretched after a pandemic response that cost hundreds of billions of pounds.

Johnson used an interview with the British tabloid to call for public servants to return to the office after two years working from home.

“There will be lots of people who disagree with me, but I believe people are more productive, more energetic, more full of ideas, when they are surrounded by other people.”

Dave Penman, general secretary of the FDA, a union for public service managers and professionals, said in a tweet, “Unless they’ve got a serious plan, it’s either another headline-grabbing stunt or a reckless slash-and-burn to public services without a thought or care about the consequences.”

Johnson’s order comes after he told the parliament on Tuesday he and Chancellor Rishi Sunak will have more to say in the coming days on helping voters with the current cost of living crisis.

Get a note directly from our foreign correspondents on what’s making headlines around the world. Sign up for the weekly What in the World newsletter here.