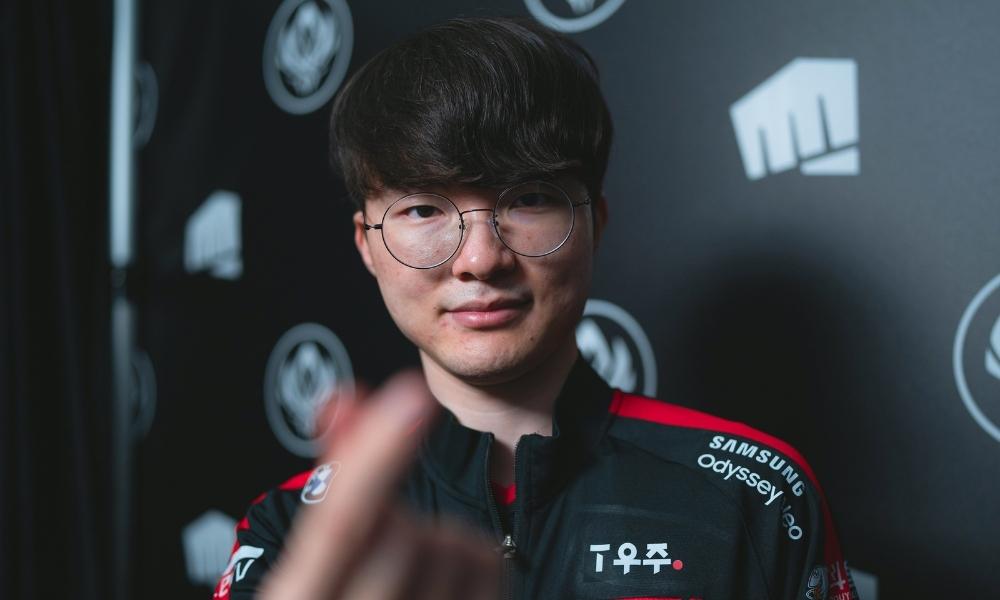 The deal includes endorsement contracts with T1’s professional gamers, as well as a standalone agreement with Lee Sang-hyeok, a South Korean League of Legends (LoL) star known as Faker, who has 3.9 million followers on Twitch.

In addition to LoL, T1 operates professional teams in Valorant, Dota 2, Super Smash Bros and Overwatch, which presents CAA with a broad variety of inventory to sell on.

“CAA Sports has a long history of supporting and growing the careers of iconic athletes and brands,” said Joe Marsh, chief executive of T1 Entertainment and Sports.

“As T1 continues to break records and dominate across the industry as a global leader in esports, we are looking forward to joining forces with the greatest sales organisation in the world.

“We look forward to continuing building upon our blue-chip roster of partners and building a long-lasting partnership with CAA Sports.”

Adrian Staiti, president of CAA Sports, added: “T1 Entertainment and Sports’ rich portfolio of assets and winning tradition, backed by its young, diverse, and engaged fanbase who passionately follow every move made by the teams and players on its roster, is nothing short of extraordinary.

“With Faker remaining dominant in his position leading T1’s flagship League of Legends team, T1 is poised to set new records and change the game, making it an optimal marketing platform for brands.”