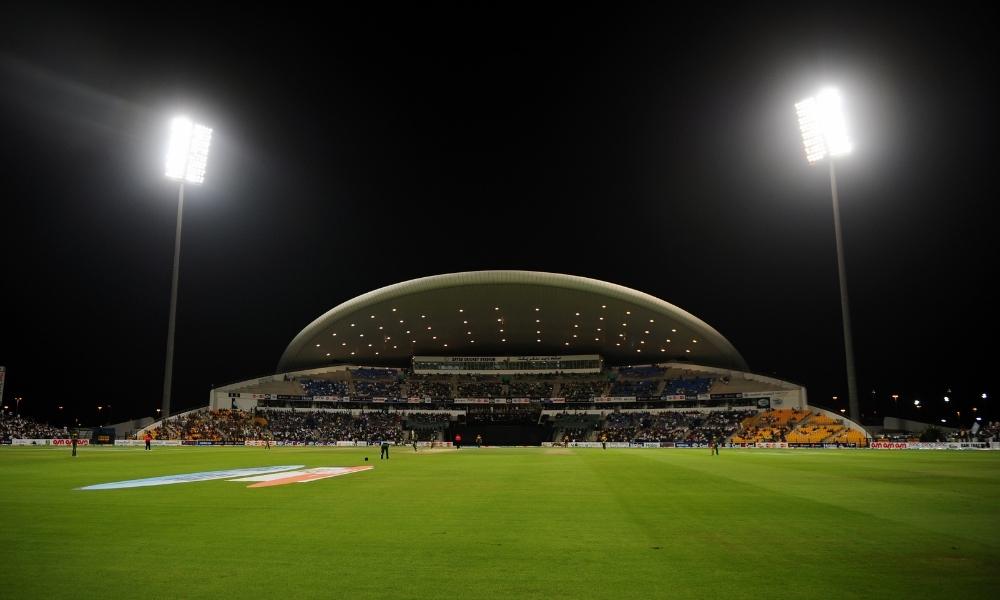 The deal is Capri’s first foray into cricket, although the company was previously unsuccessful with a bid to buy an Indian Premier League (IPL) franchise.

Financial terms of the agreement were not disclosed, but India’s Economic Times has reported that slots for the UAE T20 League sold for between US$40 million and US$60 million each. Payments for these will be spread over ten years.

“Our foray into sports franchising allows Capri Global to leverage on the passion that Indian audience has for cricket,” said Rajesh Sharma, managing director of Capri Global.

“We see great synergy coming through this alliance, including a host of exciting moments that are set to elevate the cricketing experience for our Indian audience at the global platform.”

“To have a partner who is acknowledged as one of India’s leading investment bankers, buying into the UAE’s T20 vision and investing into sports properties with a long term investment perspective is a testament to the strength of UAE’s T20 League’s business model and its value proposition to its stakeholders and an ode to the UAE as the destination of choice for global sports events.”

Slated to get underway later this year, the UAE T20 League will initially launch with six franchises, with 34 matches to be played across Dubai, Abu Dhabi and Sharjah.