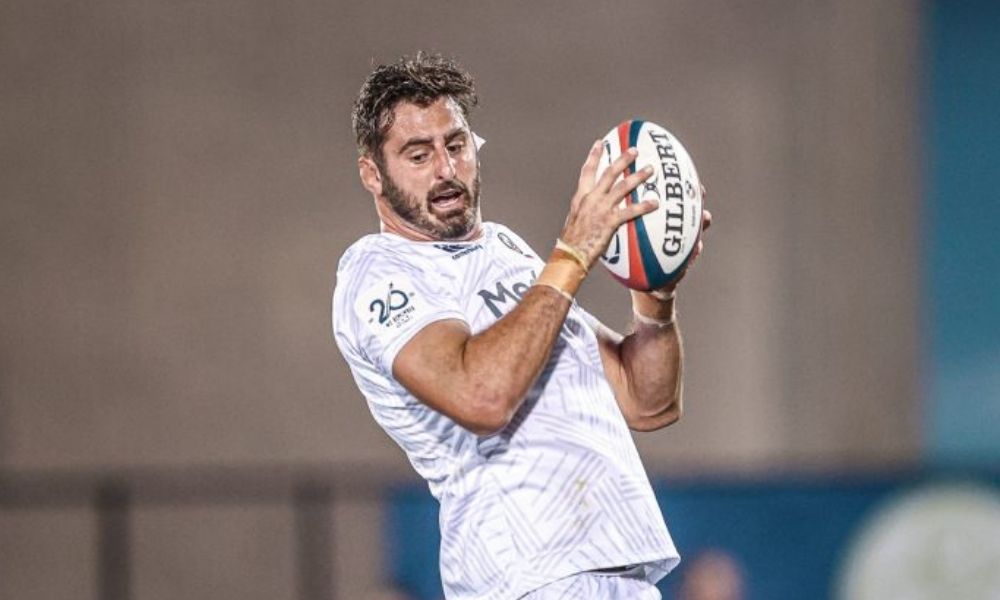 The agreement until the end of 2027 will see Castore provide kit for the senior US men’s and women’s national rugby union sides, as well as all junior national teams. The new apparel will feature at the likes of this year’s Rugby World Cup Sevens tournament and the rescheduled women’s edition of the 2021 Rugby World Cup.

USA Rugby’s kits have previously been supplied by Canterbury.

Additionally, the pact signals Castore’s latest move into the North American market. Last March, the company added US golfer Patrick Reed to its roster of athlete ambassadors to help support its expansion across the pond.

“We are thrilled to be partnering with another national rugby union team in USA Rugby,” said Pascal Lafitte, director of partnerships at Castore.

“USA have developed rapidly over the recent years, much like Castore, and we look forward to giving their fans something else to get excited about in the build up to Rugby World Cups in 2022, 2023 and beyond.

Ross Young, chief executive of USA Rugby, added: “This partnership is an exciting start to a new year and a new chapter for USA Rugby.

“As we continue to grow on the world stage, we look forward to having a partner that not only delivers a compelling portfolio in design technology, but also one that believes in investing in the growth of American rugby over the next several years.”