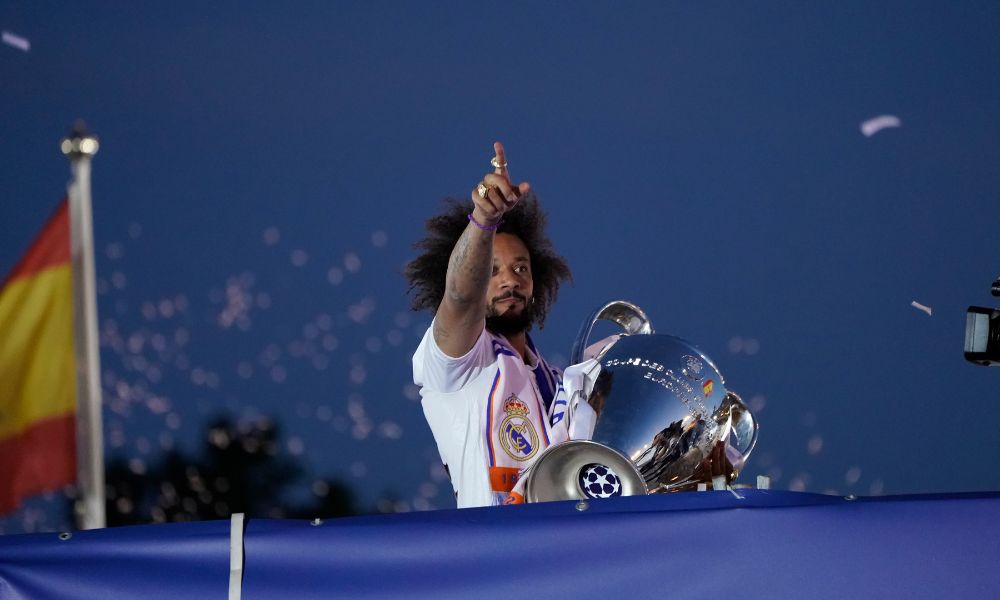 Sport is helping Paramount+ buck the trend of subscriber losses in the streaming market and stand out in an increasingly competitive market in the US ahead of further global expansion.

Across all markets Paramount+ now has 43.3 million paying subscribers, adding 3.7 million during the second quarter of 2022. This figure is even more impressive given it reflects the loss of 1.2 million customers in Russia.

This growth helped direct-to-consumer (DTC) revenues rise by 56 per cent to US$1.2 billion during the three-month period, contributing to a 19 per cent jump in company-wide revenues to US$7.8 billion.

Paramount+ includes a range of entertainment from the media giant’s various properties, including CBS, MTV, and Paramount Studios. However, just like Peacock and Disney+ (which has a bundle with ESPN+), sport is a core part of its proposition in the US.

It holds the rights to several properties, serving up college football, Serie A soccer, and CBS’s coverage of the National Football League (NFL). However, the exclusive rights to the Uefa Champions League are considered Paramount+’s crown jewel, with the property’s specifically cited by company in the presentation of its latest financial results.

Reports suggest Paramount could face a battle to retain those rights, with Uefa seeking as much as US$2 billion over six years – more than double what Paramount and Univision currently pay.

By the end of the year, Paramount+ will be available in 60 countries and the company is expected to use sport to drive acquisitions in these new markets. Although there is no sporting content in the UK, where it has a close relationship with Sky, it has won the rights to the Premier League in Mexico and central America, the Copa Libertadores in Brazil, and various soccer properties including the A-Leagues in Australia.

In India, Paramount+ will launch in Partnership with Viacom18 – a joint venture between Paramount Global and TV18 – which has won the digital rights to the Indian Premier League (IPL) from 2023.