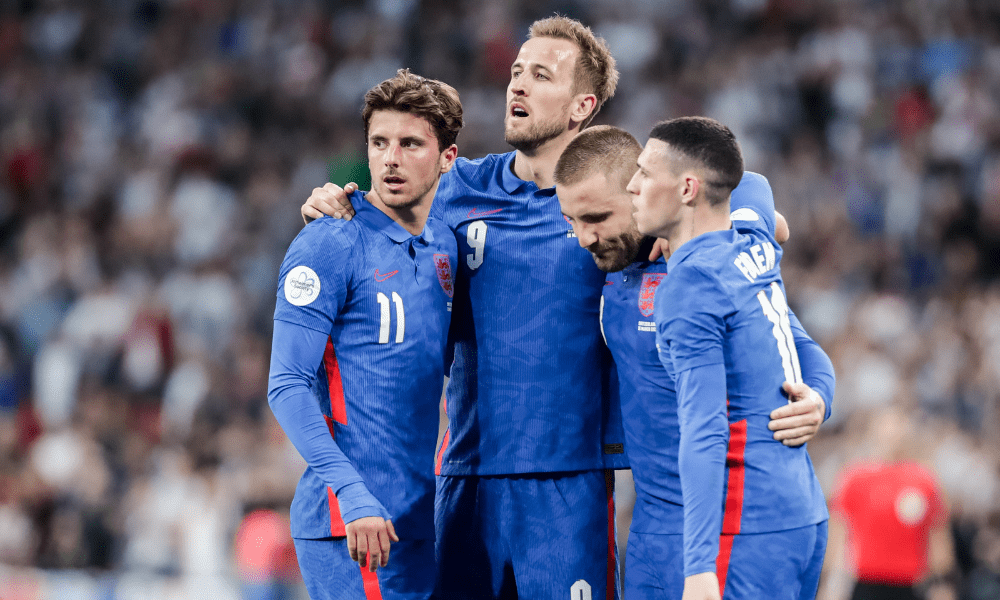 England’s matches in the Uefa Nations League this year and their qualifiers for the 2024 European Championship next year will be on free-to-air (FTA) television after Channel 4 secured the broadcast rights.

The deal means all six matches to be played by Gareth Southgate’s men in the Nations League in June and September will be shown live by the UK terrestrial broadcaster.

In all, Channel 4 says the deal will cover 20 England internationals between now and 2024, but it does not cover the rights to matches at this year’s Fifa World Cup, which will be screened on the BBC and ITV.

It will be the first time that any of England’s Nations League matches have been on terrestrial television since the competition began in 2018, with the games previously on Sky.

England’s home World Cup and European Championship qualifiers have been on ITV since 2008 and that broadcaster has held the rights to home and away qualifiers since qualification for Euro 2016.

Channel 4’s chief content officer Ian Katz said: “After bringing some of the biggest sporting moments of last year to the nation, I’m delighted that Channel 4 will be airing so many mouth-watering England matches on free-to-air television.

“This deal shows Channel 4 can compete for some of the biggest properties in sport and will bring substantial new audiences to our award-winning slate of original programming.”

Channel 4 has become more active in the sports rights market in recent years.

It has broadcast the Paralympic Summer and Winter Games since London 2012, and secured terrestrial rights to the 2019 men’s Cricket World Cup final.

The first England match under the new deal will be the Nations League clash away to Hungary on 4th June. The qualifying schedule for Euro 2024 is set to be determined in October this year.

The rights to Northern Ireland, Scotland and Wales’ Nations League matches from 2024, the 2026 World Cup qualifiers, any Euro 2028 qualifiers featuring the sides and friendly matches were secured earlier this week by Nordic streaming service Viaplay in a four-year deal.