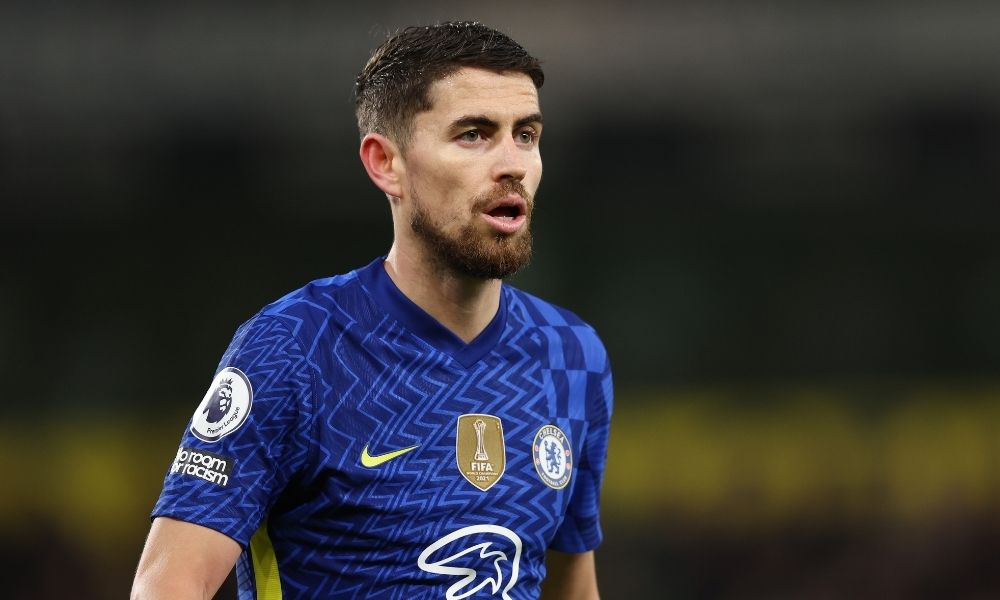 Financial terms were not officially disclosed, but Sky News was first to report that the agreement is worth UK£20 million (US$24.4 million) annually.

The new partnership – Chelsea’s first in the cryptocurrency space – will include a series of activations designed to grow the profile of WhaleFin globally, while the pair will also collaborate on sustainability initiatives.

WhaleFin replaces Hyundai as the Premier League club’s sleeve sponsor. If the reported figures are correct, the new deal represents an uptick on Chelsea’s deal with the Korean carmaker, which was reportedly worth UK£50 million (US$61 million) over four years.

Hyundai is said to be discussing ‘an alternative commercial tie-up with the club’, according to Sky News.

Confirmation of the partnership comes despite Chelsea operating under strict commercial restrictions after outgoing owner Roman Abramovich was sanctioned by the UK government in March as part of its response to Russia’s ongoing invasion of Ukraine.

That also prompted Hyundai, as well as Chelsea’s main shirt sponsor Three, to suspend their deals with Chelsea.

The restrictions prevent the west London club from striking lucrative new partnerships, but Sky News reports that the deal with WhaleFin was signed in January, well before the sanctions came into place.

The deal also comes less than a week after Chelsea confirmed that the consortium led by Los Angeles Dodgers co-owner Todd Boehly has agreed a deal to buy the club for UK£4.25 billion (US$5.19 billion).

Guy Laurence, chief executive of Chelsea, said: “As Amber Group continue to expand coverage of their platform globally, they will now have the ability to not only speak to the hundreds of millions of loyal Chelsea fans around the globe but also be seen by the billions who tune into the Premier League each season.”

Chelsea could soon be joined in WhaleFin’s sponsorship portfolio by Spanish side Atletico Madrid, which have been heavily linked with a main shirt deal with the platform worth €40 million (US$41.7 million) a year.

Commenting on the Chelsea deal, Michael Wu, chief executive of Amber Group, added: “With the beautiful game’s ability to rally a global audience regardless of culture, language and nationality, we are excited to showcase the full potential of digital assets to an international audience.

“With a storied club history backed by a world-class team, Chelsea FC is a class act that we are proud to partner with, as we bring digitisation and crypto finance to global users.”