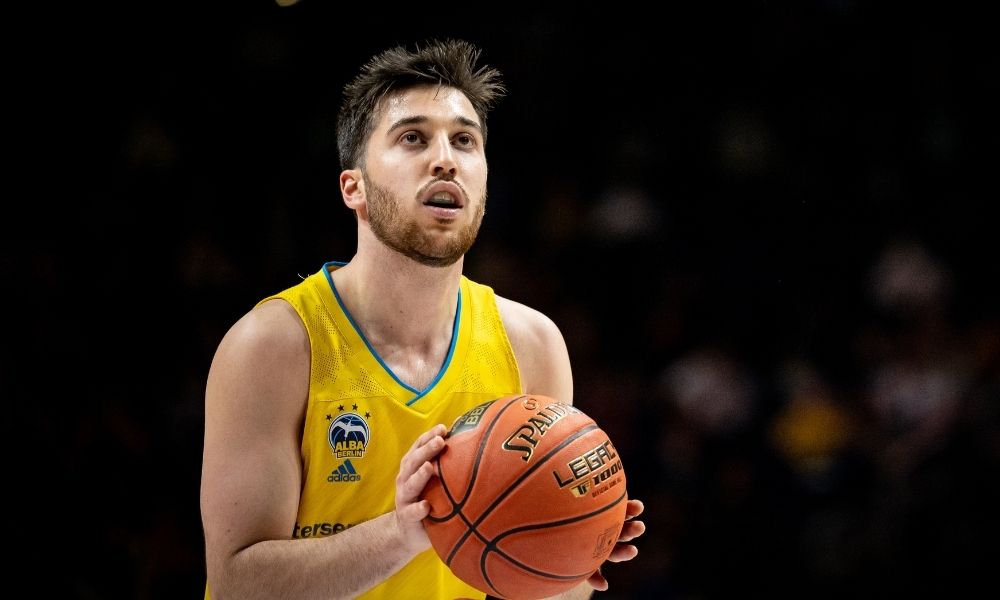 The deal will see S-Nation stream all games on its subscription streaming service and kicks in from the start of the 2023/24 season.

The agreement with the BBL also saw S-Nation confirm partnerships with German media companies Bild Group and ARD to increase their coverage of the domestic basketball competition.

“We are convinced that with this collaboration we are taking the right step to get even more people excited about the great sport of basketball,” said Stefan Holz, managing director of the Basketball Bundesliga.

Seifert added: “We are really happy that the executive committee and the clubs of the BBL have placed their trust in us and will take the next step in growth with us.

“As a result, three leagues have already decided to partner with S-Nation Media. This encourages us to offer attractive sports a bigger stage and more media reach than ever before with our new streaming platform.”