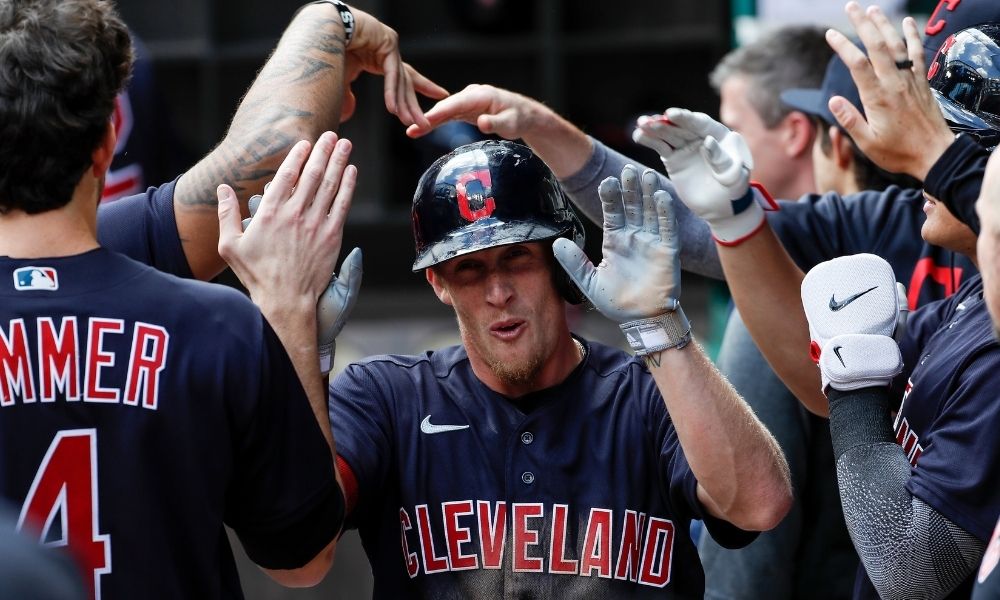 Major League Baseball’s (MLB) Cleveland Guardians are close to selling a 35 per cent ownership stake to David Blitzer, according to Sportico.

The sports business outlet reports that the deal is nearing completion and also includes a route for Blitzer to eventually become the Guardians’ majority owner.

The Ohio-based MLB franchise was most recently valued at US$1.375 billion by Sportico, although the fee Blitzer would have to pay for his minority share is not known.

The Guardians, who officially changed their name in November, have been owned by the Dolan family since Larry Dolan first bought the MLB team in 2000, paying Richard Jacobs what was then a record US$323 million to acquire the franchise. Paul Dolan took over from his father as controlling owner in 2013.

In any potential deal for the Guardians, Sportico says that Blitzer would acquire equity from both the Dolan family and John Sherman, who bought the Kansas City Royals in 2019. Sherman has to sell his stake in the Guardians given that MLB’s rules prohibit ownership in multiple franchises.

Sportico’s report added that the Dolans recently hired investment banking firm Allen & Co. to explore the sale of equity, while Sherman has reportedly appointed Inner Circle Sports to assist in the process.