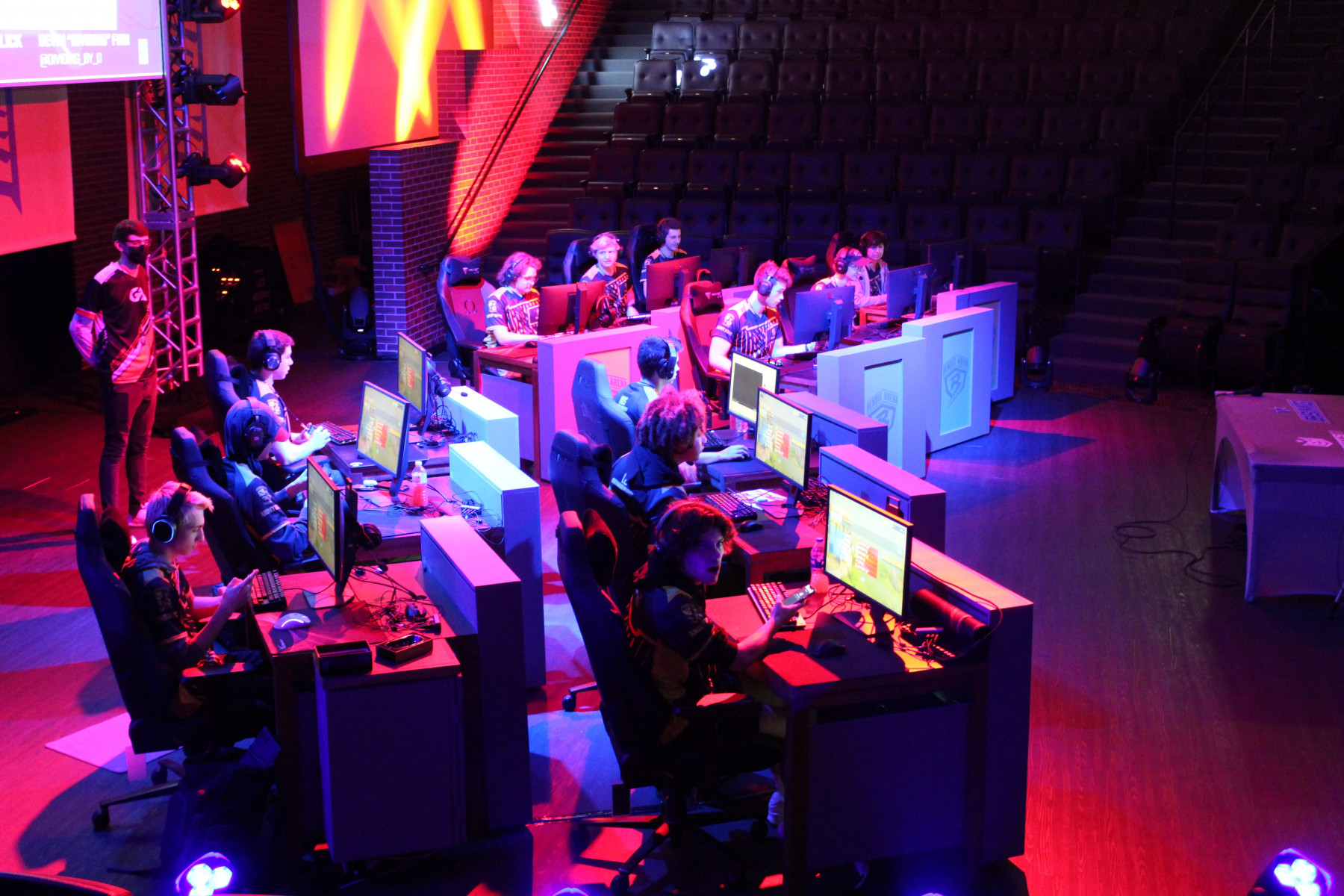 The Collegiate Esports Commissioner’s Cup (CECC) has announced a number of sponsors ahead of its live event at the Gateway Center in Atlanta, Georgia next month.

Angela Bernhard Thomas, EVP of ESPORTSU at CSMG, commented: “This event will feature the most diverse and inclusive list of endemic organizations, conference partners, schools, and sponsors participating in the premier event in the history of collegiate esports.

“To have this many stakeholders who share a common vision for creating a framework for the growth and sustainability of collegiate esports programs and the industry as a whole point to the importance of this event.”

According to the release, the event will not only focus on esports tournaments, with attendees taking part in a ‘festival experience’ that features food trucks, live music, a career fair, professional networking and a cosplay costume contest.

Todd Harris, CEO of Skillshot Media, added: “What March was for college basketball, May is for college esports! Collegiate Esports is on the rise in the eyes of the general public, game publishers, distribution networks, sponsors and pro-team owners, as well as the universities themselves.”

Esports Insider says: The CECC looks to create a notable esports event and has all the markings of a tournament that can improve the college esports landscape in the USA. The new partners and sponsors come from a variety of different fields, which is also a good thing for the event’s future as it highlights its appeal across many non-endemic sectors.