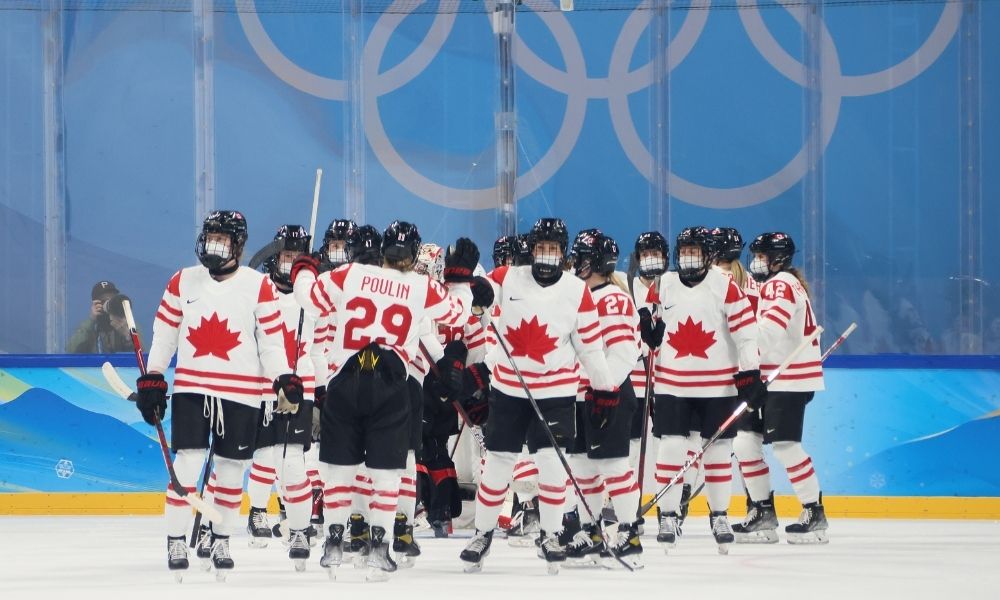 Comcast has launched a new NBC Olympics VR by Xfinity platform for the 2022 Beijing Winter Olympic Games, allowing its digital customers to watch virtual reality (VR) coverage of the event via Oculus headsets.

The VR platform will provide more than 150 hours of both live and on-demand coverage from the Games, including live streams from sports such as ice hockey, snowboarding, curling, ice skating and freestyle skiing.

The platform also offered live coverage of the opening ceremony, which is now available on demand. The closing ceremony will be streamed live, as well as coverage of 20 other sports including alpine skiing, biathlon, bobsled and cross country skiing.

Users will be able to watch 8K coverage via the NBC Olympics VR platform and can invite up to three Oculus friends to join a watch party.

The new platform will also feature an ‘athlete-level view’ of events as part of its VR experience.

Specialist coverage fronted by presenters from Comcast-owned NBC, as well as the network’s bespoke graphics, will also be available in the VR platform.

“Our robust network makes it possible for Xfinity customers to get closer to the action than ever before, experiencing for the first-time ever, the Games in 8K VR.”

Rebecca Heap, senior vice president of consumer products and propositions at Comcast Cable, added: “We’re making it easy for fans across the country to find their favourite Winter Olympics events and witness the incredible stories of Team USA and athletes across the world.

“Making this experience possible is our global technology platform which enables us to streamline innovation across our growing portfolio of entertainment devices, connecting millions of customers to the amazing moments and experiences only the Olympics can deliver.”