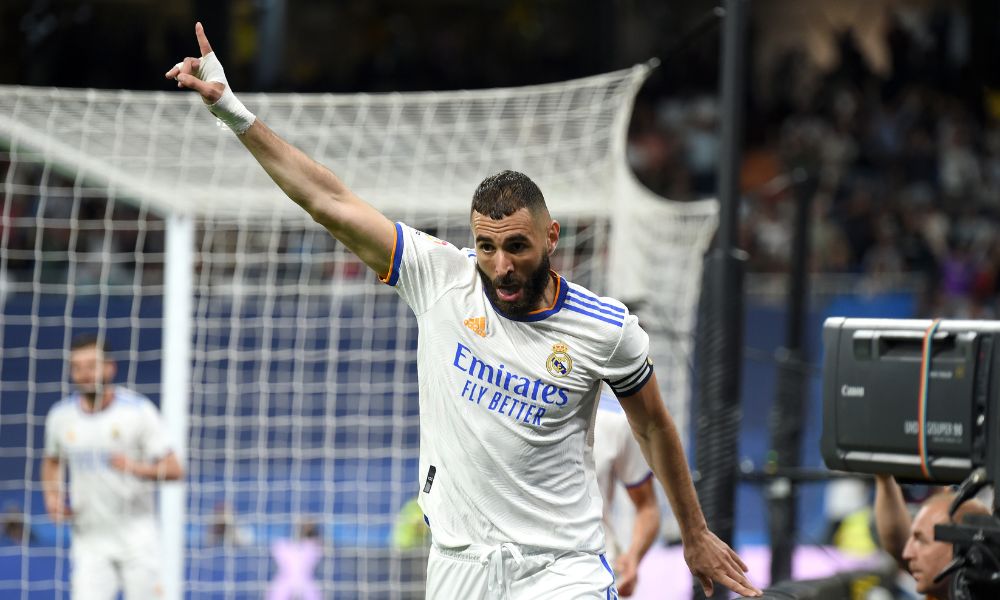 The 2022/23 campaign is the first to be covered by LaLiga’s new domestic rights deal which will see DAZN and Telefonica each show five live games every matchday.

Thanks to the new deal, these matches, along with the rest of DAZN’s content offering, will be available to watch on Orange TV via the DAZN application or on a new linear television channel.

Pricing details will be announced in the coming weeks, but Orange says the audio and visual quality of its platform, the usability of its interface, and the quality of its broadband network means viewers will enjoy a premium experience.

“For Orange it is very important to continue advancing in its strategy to make Orange TV the largest aggregator of audiovisual content in the Spanish market,” said Nacho García-Legaz, Orange TV general manager.

“Soccer is a high-value content and a loyalty factor for our customers. Therefore, we are very proud to have reached this alliance with DAZN, which will allow us to continue to be one of the few operators in Spain that offers not only the best cinema and series entertainment, but also the best football, and now, in addition, other content so valued by customers, such as Formula one, Moto GP or EuroLeague basketball.”

The partnership with Orange builds on a recently-announced sublicensing agreement that will allow Telefónica’s Movistar Plus+ pay-TV service to broadcast DAZN’s vie weekly games, although DAZN will retain responsibility for production.

“We are very pleased to announce this new agreement with Orange, which is an important step in DAZN’s growth strategy in Spain,” added Bosco Aranguren, General Manager of DAZN Spain. “This alliance, which will further boost the consumption of sports via streaming, reinforces our commitment to bring top-level sports competitions to the largest number of fans in an easy, flexible and innovative way.”

DAZN’s acquisition of LaLiga rights was its most ambitious move in the Spain to date and ended Movistar’s stint as the league’s sole major broadcaster. The move encapsulated the company’s recent strategy of doubling down in key markets by buying premium rights as it seeks a path to profitability.

As disruptive as these moves might be, DAZN knows that to reach the widest possible audience and secure more subscriptions, it needs to have wide distribution. Deals with Orange and Movistar in Spain build on other partnerships in Germany and Italy, and the creation of linear channels demonstrates a willingness to be flexible.

However, this spirit cooperation is good news for pay-TV operators who don’t want to get involved in the expensive pursuit of sports rights acquisition. Content aggregators who can offer a usable interface, a wide range of applications, and offer direct subscriptions to customers can also benefit.