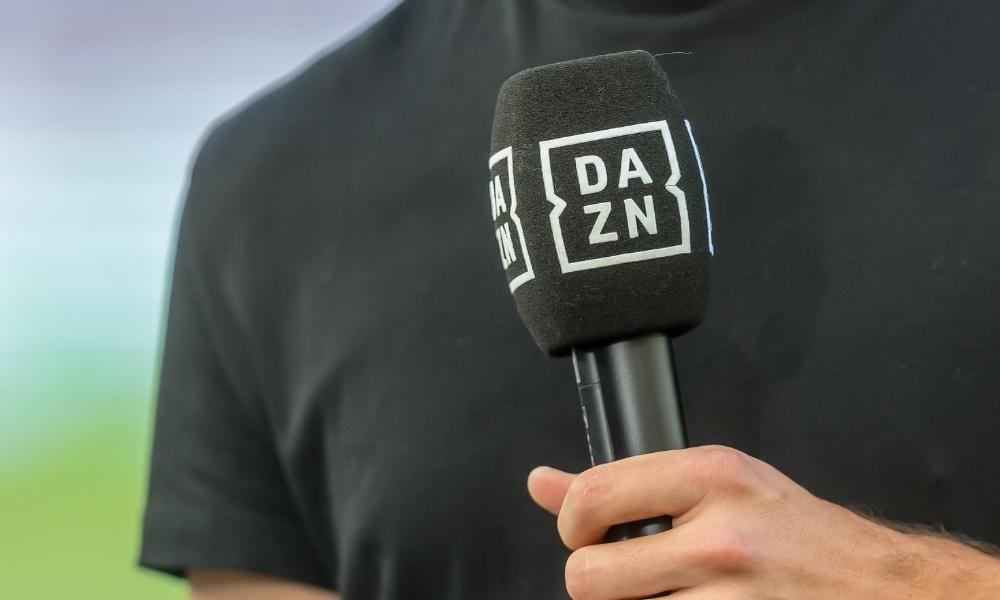 DAZN has inked partnerships with technology giants Google and Samsung that will enable customers in Italy to access special offers for the sports streaming subscription service.

The agreements will bundle DAZN subscriptions with the purchase of certain products from the two companies. Those who purchase specific Samsung smartphones, for example, will get a voucher for a six-month DAZN subscription.

The move comes after DAZN confirmed earlier this month it had restructured its domestic Serie A broadcast agreement with Telecom Italia (TIM) from the 2022/23 season. The reworked pact now allows DAZN to sign other deals for distribution of its league coverage. Following reports, the company subsequently announced a new strategic partnership with Sky Italia, which includes making the DAZN app available on the Sky Q service.

Meanwhile, DAZN has penned a distribution deal in Spain with the MásMóvil telecommunications firm. Customers of Yoigo, Virgin Telco, Euskaltel, R and Telecable will now be able to subscribe to DAZN through their existing accounts.

In June, DAZN said it would integrate its sports streaming service into Spanish telco firm Orange’s pay-TV platform, expanding its reach ahead of the new LaLiga soccer season this month.

The tie-up with Orange also builds on a sublicensing agreement that allows Telefónica’s Movistar Plus+ pay-TV service to broadcast DAZN’s five weekly games, although DAZN retains responsibility for production.

Orange and MásMóvil signed a binding agreement last month to combine operations in Spain in a deal valuing the merged entity at €18.6 billion (US$19.2 billion).