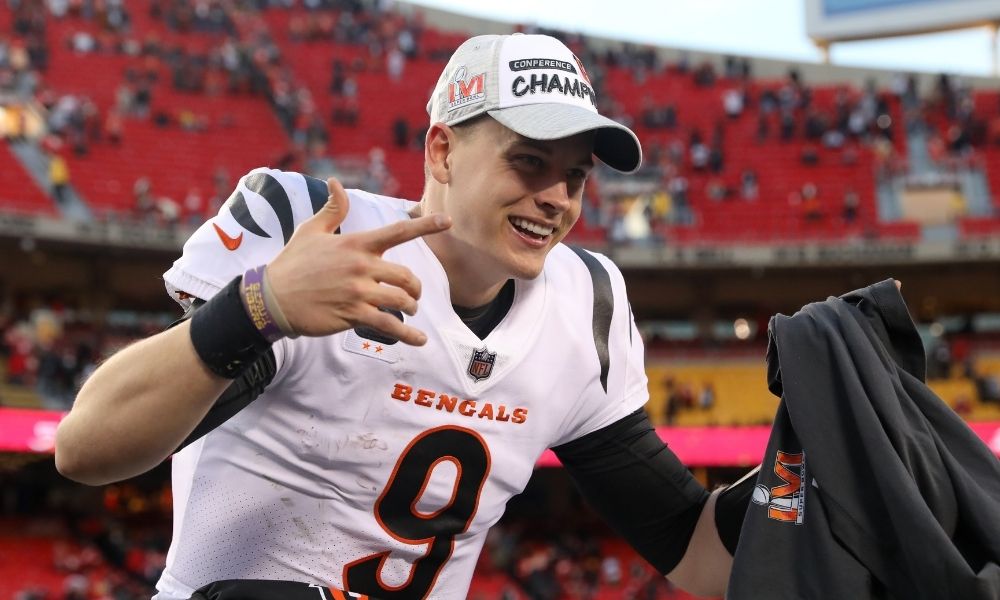 According to CNBC, the Sunday Ticket rights could fetch US$2.5 billion per year, as Disney-owned ESPN faces competition from the likes of Amazon and Apple.

US media company DirecTV has held the rights to Sunday Ticket since it was launched in 1994, but after AT&T’s decision last year to spinoff the satellite pay-TV broadcaster it appears unlikely that deal will be renewed when the contract expires at the end of the 2022 season.

Recent reporting in the US has suggested that DirecTV’s interest in Sunday Ticket is not completely dead, but the NFL rights have been a loss-leader over the course of the current US$1.5 billion per year contract.

Appearing on CNBC after Disney announced its latest quarterly earnings, Chapek was asked if his company was in the running for Sunday Ticket, and said: “We’re bidding for it.”

It came as Disney beat projections for its first quarter of fiscal 2022 with revenues of US$21.82 billion – a 34 per cent year-over-year (YoY) increase – surpassing initial projections of US$20.91 billion.

Direct-to-consumer (DTC) accounted for US$4.7 billion of that revenue figure, up 34 per cent over the previous quarter, as Disney’s streaming services performed well.

The Disney+ entertainment-focused platform now has 129.8 million total subscriptions, an 11.7 million increase on the previous quarter and up 37 per cent YoY.  This growth eclipsed the 125.75 million expected figure for total subscribers.

The ESPN+ sports streaming service has now passed 21.3 million subscribers, up 24.6 per cent quarter-over-quarter  and 76 per cent YoY.

Hulu subscribers, across both the streaming service and the live TV offering, grew 15 per cent YoY to 45.3 million.

The Disney update came as ESPN announced the expansion of its agreement with NFL legend Peyton Manning’s Omaha Productions company.

The renewal extends the partnership by one further year until 2024, and will also include coverage of the Ultimate Fighting Championship (UFC), National Collegiate Athletic Association (NCAA) football, and golf.

In a similar fashion to the NFL simulcasts which debuted in the 2021 season, the ‘Manningcast’ featuring brothers Peyton and Eli Manning will run as an alternate viewing option during those events.

“This new agreement allows us to deepen our relationship and explore original concepts to spread that magic to other sports and events,” said Jimmy Pitaro, chairman of ESPN and sports content.

“Ultimately, this will help grow our audience by providing fans with even more creative options that they crave.”

Peyton Manning added: “I’ve always loved talking football with my brother, and it was even more fun to do it while watching ESPN’s Monday Night Football. Eli and I are excited to sign on for another season, and the entire Omaha team is looking forward to producing MegaCasts that celebrate other sports.”