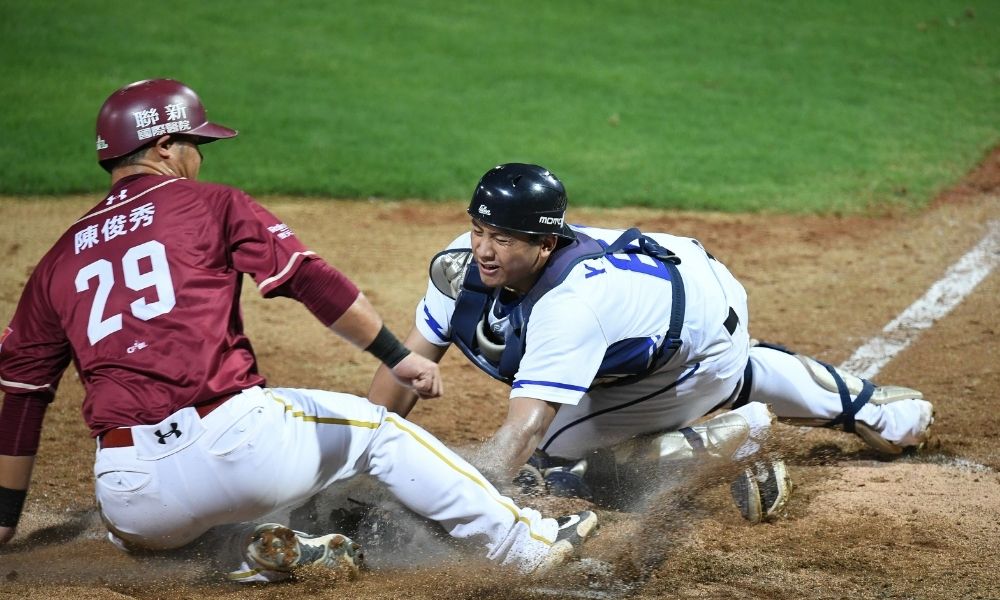 The five-team CPBL is Taiwan’s top-tier baseball league and attracted a global audience back in 2020 when it was one of the first sports leagues in the world to resume action following the beginning of the Covid-19 pandemic.

Eleven owns the domestic rights to all home matches for the Rakuten Monkeys, Wei Chuan Dragons and Uni-President 7-Eleven Lions and has previously streamed some preseason games live for free on Twitch.

It hopes that by making live regular season matches available on Twitch, it can expand reach and generate revenues from viewers who may not subscribe to its direct-to-consumer (DTC) offering, which also includes Premier League soccer and the National Basketball Association (NBA).

“We are committed to making our offering of live local baseball as accessible to fans as possible, and our new agreement with Twitch will allow us to champion our games to younger fans in a new way,” said Eric Teng, Taiwan managing director for the Eleven Group. “We’re excited to get going.”

Twitch initially rose to prominence as a video game and esports streaming platform but has since branched out into other areas of entertainment. Many sports organisations and broadcasters have made live events available on the platform, attracted by a relatively youthful, socially engaged user base.

The ability to make live events available via pay-per-view on Twitch is an opportunity to generate revenue as well as reach from this audience.