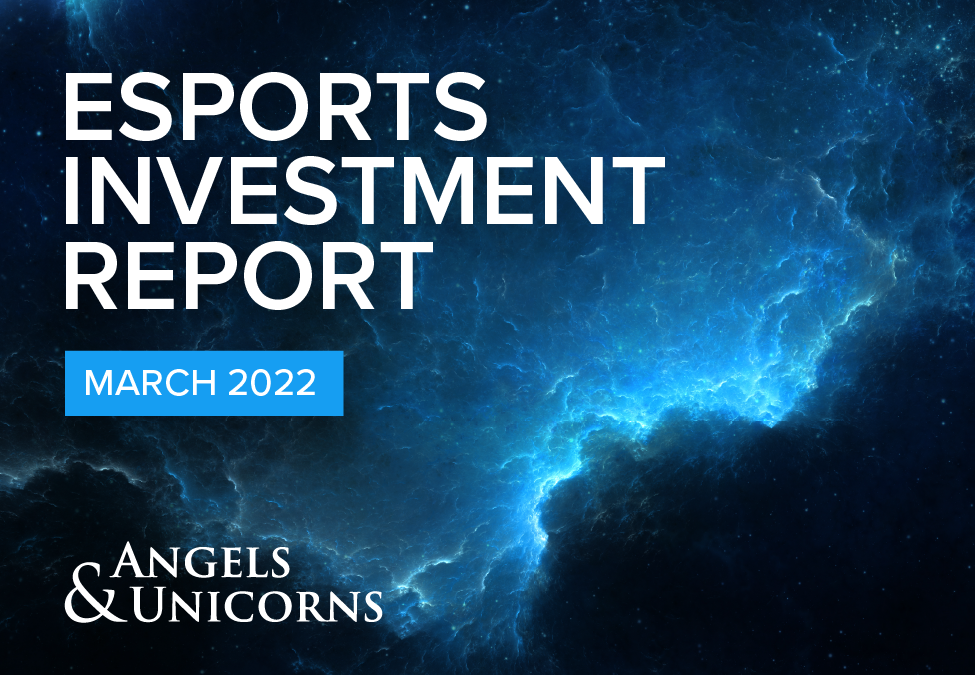 March was certainly an interesting month when it came to investments and mergers. In fact, the most high-profile story of the month isn’t actually tied to esports organisations, but rather an esports bar chain.

From Kappa Bar acquiring Meltdown Bars to Galaxy Racer opening offices in North America and Monaco Esports being bought, there are a lot of diverse topics to discuss this month. As such, Esports Insider has compiled a list of March’s key investment stories. To read more about the stories below, click the link in the corresponding title.

The acquisition, which was completed on March 15th, sees the group become the largest esports-focused bar franchise in the world, with 28 locations across seven countries.

Galaxy Racer expands into North America with HER Galaxy brand

Dubai-based esports organisation Galaxy Racer has expanded into the North American market through its newly established HER Galaxy brand.

The new brand is a grassroots esports initiative aiming to create an inclusive ecosystem for female-identifying gamers. HER Galaxy will look to offer a platform for teams to grow, provide resources to build an audience and supply financial backing to aid sustainability across the region.

Ignite Tournaments, a play-to-earn esports tournament organiser, has secured $10m (~£ 7.5m) in funding from investors which will be used to improve the company’s infrastructure and operations.

Ignite Tournaments said it will ‘build the world’s first mobile play-to-earn esports tournament and streaming platform’. The complete investment consists of a $3m (~£2.3m) seed round completed in December 2021 and a $7m (~£5.3m) strategic round closed in February 2022.

Israeli esports organisation Finest has announced the acquisition of Monaco Esports Fédération-owned team Monaco Esports for $10m (~£7.6m). Finest aims to make Monaco an ‘esports capital of the world’, and use the city as its base of operations in Europe.

As part of the merger, Monaco Esports operations and branding will cease to exist and will be absorbed into Finest. This won’t include the club’s upcoming Sim Racing event, which will carry on with Monaco Esports branding.

All Mock-it operations and branding will cease to exist and will be absorbed into Vexed Gaming. Mock-it fielded Halo Infinite and Fortnite rosters at the time.

Indian esports and gaming streaming platform Loco has raised approximately $42m (INR 330 Crores) as part of its Series A financing round.

According to the streaming platform, Hashed, KRAFTON, Makers Fund, Korea Investment Partners and Hiro Capital are some of the investors featured in the latest funding round.

Southeast Asian esports firm Ampverse has raised $12m (~£9.16m) from its Series A funding round this March.

According to the company, the funding will be used to acquire more esports teams as well as play-to-earn (P2E) guilds. Ampverse has acquired four esports entities since its inception in 2019: Vietnamese organisation SBTC Esports, Indian organisation 7Sea as well as Thai esports teams Bacon Time and Made in Thailand.