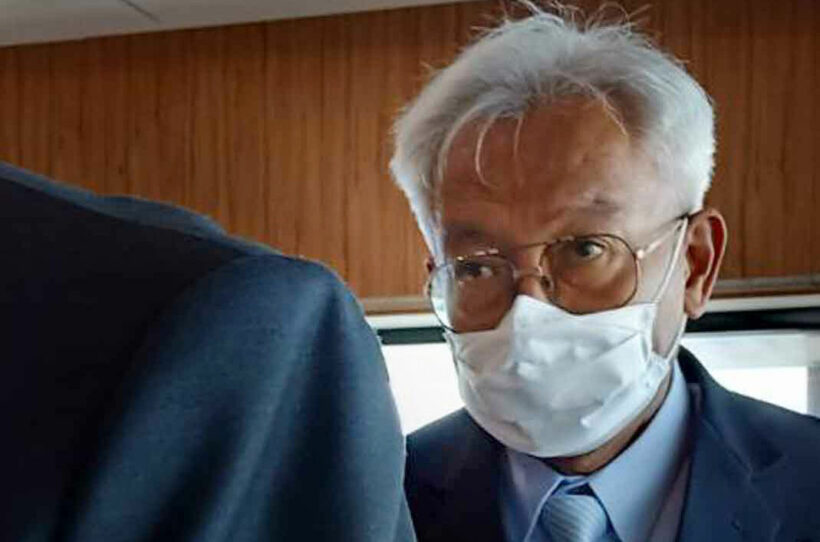 The controversial ex-deputy attorney who chose not to indict the Red Bull heir who killed a policeman in a hit-and-run accident in 2012 applied for a seat on Thailand’s National Anti-Corruption Commission (NACC) on Thursday. The former attorney general, Nate Naksuk, told Thai PBS in an interview that he wants to prove his innocence, and spend the rest of his life working for the good of Thailand.

Nate said he worked in government for over 40 years. He said he doesn’t want to counter all criticisms on him, but for society to be fair to him. The Prosecution Commission set up a panel with seven people to investigate Nate, and the investigation will finish in 60-180 days. Nate said it was painful when the commission chose to consider action against him because of the Red Bull case. He said he hopes he will get a seat, but it’s the committee’s decision.

In 2012, the grandson of the billionaire who invented Red Bull hit and killed a policeman with his car. Charges against him were dropped, and many have criticised this as an example of Thai society’s problem with elites being allowed to get away with crime.