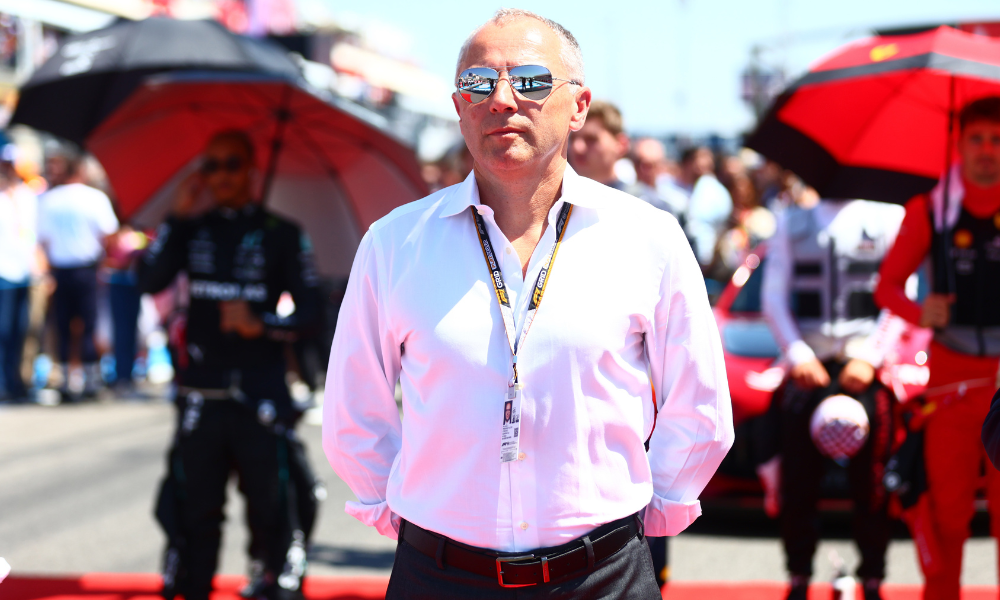 The increase to US$744 million is largely attributed to 2021 being impacted by the pandemic and, therefore, attendances were limited. That uplift saw Formula One turn a profit of US$65 million, up from a loss US$36 million in the same period last year.

This year has seen record attendances in both the grandstand and its VIP offering, the Paddock Club. The latter was unable to run at all at this point of the last Formula One season.

During the reporting period, the series secured several bumper contract extensions across its various verticals. Notably, the host contract for the Australian Grand Prix was extended until 2035, Bandeirantes renewed its broadcast partnership in Brazil through to 2025, while Netflix signed off on the fifth and sixth seasons of ‘Drive to Survive’.

Other revenue areas that saw increases were race promotion, media rights and sponsorship, resulting in primary revenue hitting US$628 million.

Race promotion revenue increased due to higher fees generated from the different mix of events held and contractual increases in fees.

“Formula One is making the most of our growing worldwide popularity as evidenced by race attendance, TV viewership, and engagement across platforms,” said Greg Maffei, president and chief executive of Liberty Media.