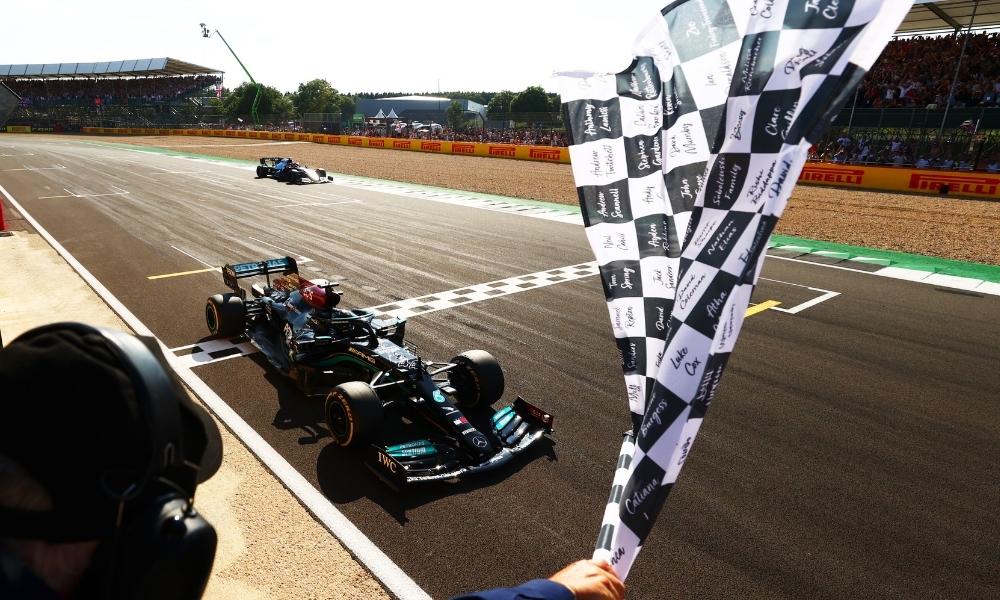 This year’s British Grand Prix at Silverstone has sold out in the shortest time in the Formula One race’s history, with all 142,000 tickets for Sunday’s race day on 3rd July snapped up.

The increase in popularity is reflected across the remaining races of the 2022 season as Formula One expects them all to sell out.

While Sunday tickets have gone, race organisers are also anticipating demand to result in Friday and Saturday tickets all potentially being bought.

If this was the case, then the weekend crowd would surpass the record of 365,000 from 2021. It would also be the first time in the history of the race that all three days have sold out.

“We have experienced unprecedented demand for tickets for the 2022 Formula One British Grand Prix,” Stuart Pringle, Silverstone’s managing director, told The Guardian.

“We have never reached a position of sellout so early in the year.

“We have increased capacity slightly by adding extra grandstand seats and anticipate our race day crowd to reach 142,000 this year. If sales continue at this pace, we expect to be sold out across all three days.”

Formula One has already seen attendances increase, with recent events such as Austin in 2021 and Melbourne in 2022 boasting capacity crowds of 400,000 and 420,000 respectively.

Formula One expects this to continue and believes its races in the Middle East will be sellouts, despite Abu Dhabi and Qatar not possessing broad motorsport audiences. The latter is likely to replace the cancelled Russian Grand Prix.

With new races added to this year’s calendar like the Miami Grand Prix and the recently announced Las Vegas Grand Prix for 2023, as well as the rumoured addition of Kyalami in South Africa, interest in the sport is extremely healthy.

This follows one of the initial ideas put forward by Chase Carey in the wake of Liberty Media’s takeover of Formula One in 2017. Carey, who now serves as non-executive chairman of Formula One, emphasised the series’ need for ‘21 Super Bowls’ in order to make every Grand Prix a statement event.

This culminated in the 2021 season finale in Abu Dhabi attracting 108.7 million viewers globally, while the sport’s presence on social media channels continues to expand.