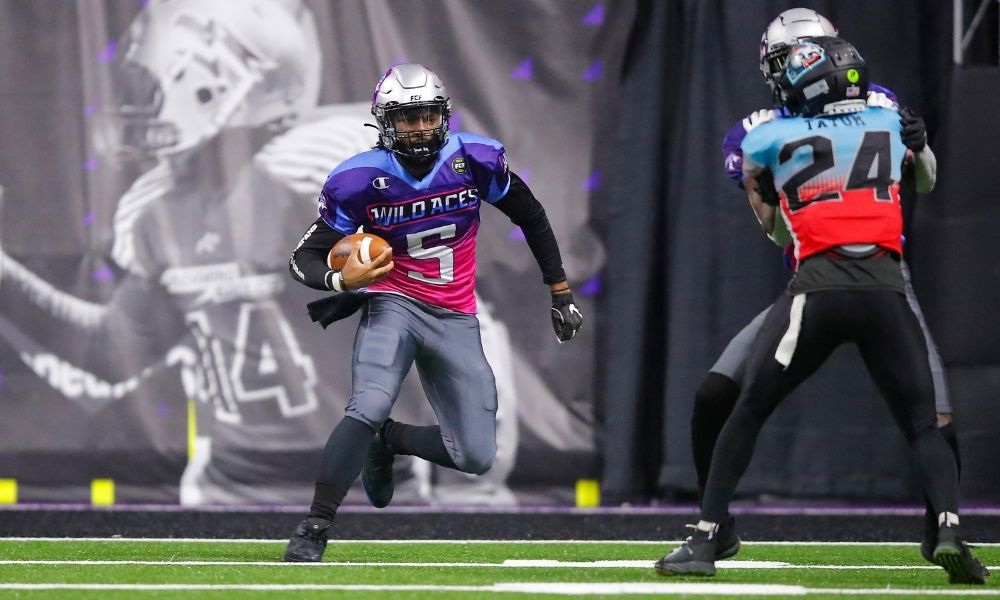 The Series A funding round was led by Animoca Brands and Delphi Digital and included involvement from all of the league’s initial seed investors, including Verizon Ventures. FCF says the additional capital will be used to facilitate further growth and expansion.

FCF launched last year with a unique selling point allowing fans to have influence on everything from team names and branding to team selection, league rules, as well as individual plays on the field. The aim is to combine live sports with fantasy and video game elements that offer an alternative to more established sports leagues.

This interactivity has gained traction and in the opening round of fixtures last season fans made more than 250,000 combined play calls. Meanwhile, the league secured more than ten million views on streaming site Twitch.

“This is a historic day for FCF,” said Sohrob Farudi, FCF co-founder and chief executive. “The backing of investors like Animoca Brands and Delphi Digital, leaders in web3, further validates our initial success and vision to build the first pro sports league for the digital age.

“FCF combines the passion and excitement of traditional football with the best of web3, digital collectibles, and play-to-earn gaming, creating a unique IRL meets URL entertainment experience that was not possible until now. Many startup football leagues never make it to a second season, and we are now pumped for season v2.0 and v3.0 of FCF.”

A second season is due to begin in April and will see FCF double in size to eight teams. The initial four teams are owned by a range of celebrity investors, including athletes and musicians, and were joined by two new teams in December. The two newest sides will be owned by the leaders of the Bored Ape Yacht Club and Gutter Cat Gang NFT communities.

All four of the NFT teams will be part of FCF’s Ballerz Collective, which will offer fans with FCF Ballerz NFTs a range of governance rights, play-to-earn game mechanics and real-life experiences at the FCF’s planned state-of-the-art venue in Atlanta. Members of all four communities will be eligible to receive one of 2,000 free FCF Ballerz NFTs and receive a 50 per cent discount on the public sale price.

DAZN joins as a global broadcaster for season two and will stream all regular season and playoff games to more than 200 countries and territories outside the US, supported by a range of original content and magazine programming.