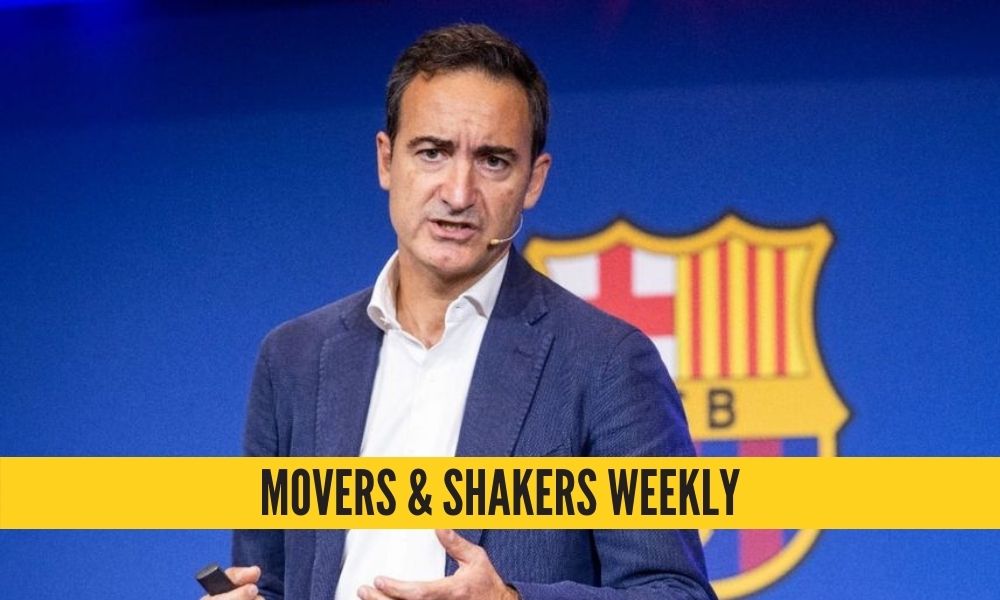 Ferran Reverter has resigned from Spanish soccer giants Barcelona, leaving the club searching for a new chief executive after only seven months.

Reverter was announced as Barca’s chief executive in July, having previously served as the boss of consumer electronics company MediaMarktSaturn. A statement from the LaLiga club said he was leaving ‘for personal and family reasons’. Reverter’s resignation will come into effect as soon as his successor has been appointed.

Reverter’s resignation comes in the same week that Barca were reportedly poised to announce a major sponsorship deal with Spotify worth €280 million (US$319 million) over three years. According to Catalan radio station RAC1, the partnership will secure the audio streaming platform front-of-shirt branding and title rights for the Nou Camp stadium.

That deal, however, looks to have further strained the relationship between Reverter and Barca president Joan Laporta. According to ESPN, the pair have clashed over a number of issues, with the Spotify agreement seen as the last straw. The report adds that while Reverter had played a key role in negotiations with the Swedish company, he was unhappy with the final terms of the deal, many of which had been revised at the last minute.

“These have been passionate months and I thank the president for his trust and, above all, his enthusiasm and capacity for leadership that mean FC Barcelona now has a first class executive team that is able to reposition Barca as a world leader,” said Reverter.

“Personally I have put in much effort and dedication during these months, but I now wish to focus on the reason why I returned to Barcelona, which is to spend more time on personal and family projects.”

Dick Cass, president of the National Football League’s (NFL) Baltimore Ravens, is retiring. Sashi Brown will be his successor.

Notes: Seckler also joins as a new board member.

Notes: Masure is leaving to pursue “a new professional opportunity”. Two internal appointments have been made to cover her role, with François Xavier Bonnaillie named senior director of partnerships and licensing, and Damien Rajot as senior director of on-site business operations and viewer experience.