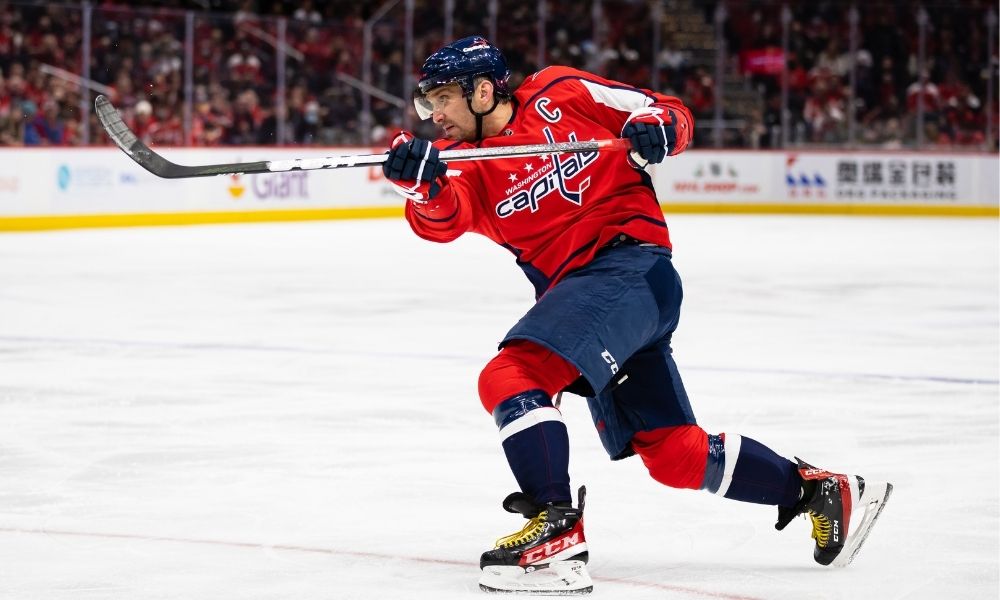 Monumental Sports and Entertainment (MSE), the ownership group of the Washington Capitals, Wizards and Mystics, has announced a multi-year partnership with cryptocurrency platform FTX.

In addition, FTX US is set to have its brand featured both in-arena and during broadcasts. The company also becomes the presenting partner of a new in-game highlight series and fan activation, which will be promoted through in-game announcements, arena LED takeovers and social media.

The deal is MSE’s first in the cryptocurrency space.

“The integration of blockchain technology with the sports experience has only just begun, and together we are going to advance to an entirely new frontier which will ignite fans beyond what they can even imagine today,” said Jim Van Stone, MSE’s president of business operations and chief commercial officer.

FTX recently signed a deal with the NBA’s Golden State Warriors worth a reported US$10 million per year and has been expanding its roster of sports partners over the last 12 months.

The crypto platform’s sponsorship portfolio also includes Major League Baseball (MLB), the Mercedes Formula One team and the naming rights to the home of the NBA’s Miami Heat.

Avi Dabir, vice president of business development at FTX US, added: “One of our key goals at FTX US is to continue growing the awareness of digital assets, while also providing users of the FTX US platform with a unique experience.

“Through this partnership, we are able to work alongside one of the leading organisations in professional sports to do just that. We are excited to bring the world of crypto to Washington DC sports fans and provide dedicated fans with a one-of-a-kind experience.”