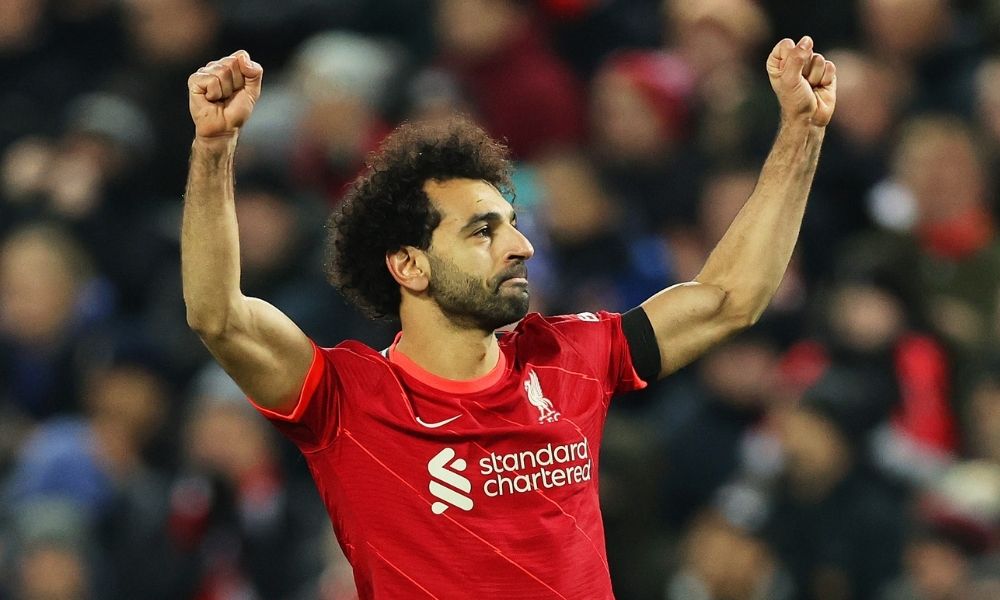 Sports-focused streaming service FuboTV has secured an exclusive broadcast partnership with the Premier League in Canada.

The deal marks FuboTV’s most high-profile rights acquisition and sees it take over coverage of the English top-flight soccer league from digital sports media specialist DAZN. UK-based DAZN’s three-year rights deal expires at the end of the ongoing 2021/22 season.

FuboTV’s deal, which the company’s head of content strategy and acquisition Ben Grad described as “fair value” for a “great property”, covers all 380 matches per year from the start of next season and runs until the end of the 2024/25 campaign.

FuboTV’s aggregated broadcast platform in Canada includes the BeIN Sports channels, Mediapro’s OneSoccer, Benfica TV, Fight Network, MLB Network, Paramount Network and its in-house Fubo Sports Network. The inclusion of BeIN and OneSoccer mean that soccer fans will have access to the Premier League, the Canadian Premier League (CPL) and Ligue 1 via FuboTV from the start of the 2022/23 season.

“The Premier League is considered to be the best soccer league in the world and has a huge fanbase in Canada,” said David Gandler, FuboTV co-founder and chief executive.

“This deal allows us to bring yet another top-notch property to FuboTV, further differentiating our content offering, and giving Canadians another reason to cut the cord for exciting, exclusive sports content.”

Vanessa Morbi, FuboTV’s vice president of marketing, told the Globe and Mail news outlet that the Premier League rights represent a “really meaningful offering” for expanding the platform’s presence in the Canadian market.

“As we were analysing the opportunity, this made a lot of sense for Fubo,” she added. “We’re very confident around the appetite for [the Premier League] in Canada and really excited about the fanbase.”

The deal adds to FuboTV’s rights portfolio in Canada. Since going public on the New York Stock Exchange last year the media company has secured rights to Italian soccer’s Serie A and Coppa Italia. In the US, Fubo also moved for the South American qualifiers for the 2022 Fifa World Cup.

In its preliminary Q4 results, released on 10th January, Fubo said it expects to exceed 1.1 million subscribers by the end of its financial year while revising its total annual revenue forecast from between US$612 million and US$617 million to as much as US$627 million.