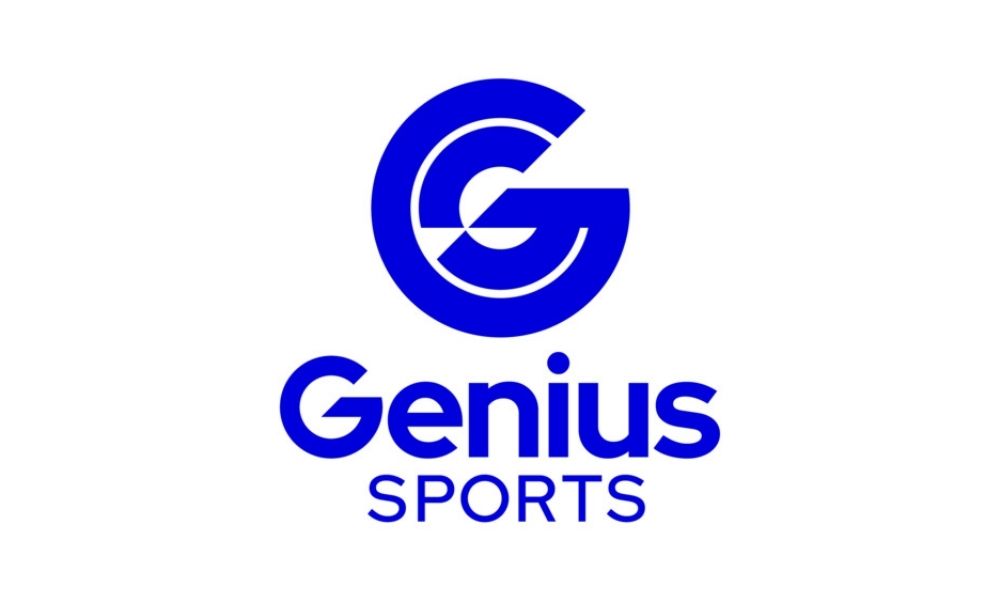 Genius Sports generated group revenue of US$85.9 million during the first quarter of 2022, outperforming the data and technology firm’s outlook by ten per cent.

Despite seeing a group revenue increase of 59.9 per cent year-over-year (YoY), the company still made an earnings before interest, taxes, depreciation and amortisation (EBITDA) loss of US$2.9 million, down 131 per cent YoY. This surpassed the company’s projection for Q1 by 42 per cent.

The company cited its continued investment in the ‘high-growth’ US business and overall revenue mix as the cause of the deficit.

For 2022, Genius is now projecting full-year revenue of US$340 million, as well as EBITDA of US$15 million.

Genius’ media technology, content and services division saw its Q1 revenue rise by more than 150 per cent YoY to reach US$24.1 million.

The sports technology and services department saw revenue more than double YoY to US$12.1 million during its first fiscal quarter. Genius’ betting technology, content and services division generated revenue of US$49.7 million, marking a 27.6 per cent YoY revenue increase in the same period.

Genius additionally hailed the success of its data tracking and data visualisation efforts during the NCAA men’s and women’s basketball tournaments, which aired on Turner Sports and ESPN.

“Our strong first quarter is a result of successful execution,” said Mark Locke, co-founder and chief executive of Genius Sports.

“We began 2022 with a comprehensive investor day, outlining our strategic plan and underlying assumptions supporting our financial outlook. Our financial and operational achievements in the quarter demonstrate our ability to deliver on that plan and increase our competitive advantages through unique and proven technology.”