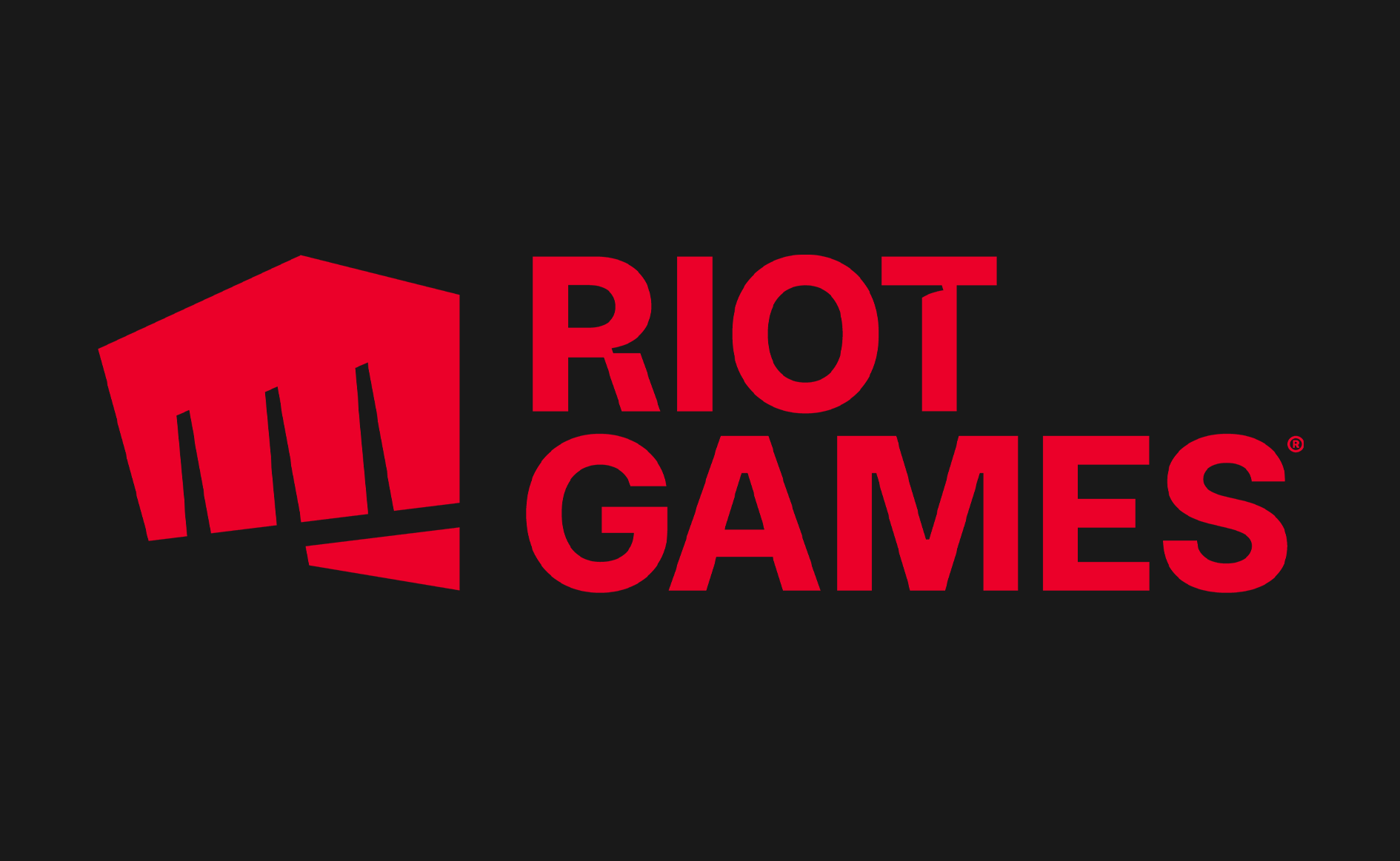 As a result, the agreement will include image coverage of the League of Legends World Championships, VALORANT Champions and Wild Rift Global Icons. Getty Images will also capture and distribute content around the VALORANT Champions Tour Game Changes programme.

The contract renewal sees Getty Image expand its deal into VALORANT and Wild Rift’s esports scenes. The first two global esports events covered under the new partnership will be the VALORANT Masters Reykjavik and the League of Legends Mid-Season Invitational.

John Needham, Riot Games President of Esports, commented: “As our esports lineup continues to grow, we need a partner who will support our vision of delivering premium content to our fans around the world.

“Getty Images is unmatched in their expertise in the field and we are confident that our continued partnership will result in the high-quality content our communities are looking for.”

The two companies first partnered in 2020, when Riot Games named Getty Images the Official Photo Image Distribution Partner for League of Legends events. Since then, Getty Images has captured and distributed images for the LoL All-Star event, World Championships, and Mid-Season Invitational.

Carmin Romanelli, Getty Images Global Vice President of Sports Business Development, added: “Getty Images is not only poised to support the creation, distribution, and management of relevant photo and video content but brings a wealth of expertise and resources to promote diverse representation within the esports space.”

Esports Insider says: Getty is one of the most-known image companies in the world and the partnership has seemingly been positive for it to be expanded to include more games and events. Esports image deals have somewhat risen in prominence over the last few years. The Riot Games partnership continues to highlight this growing trend and how it’s also occurring across multiple titles.