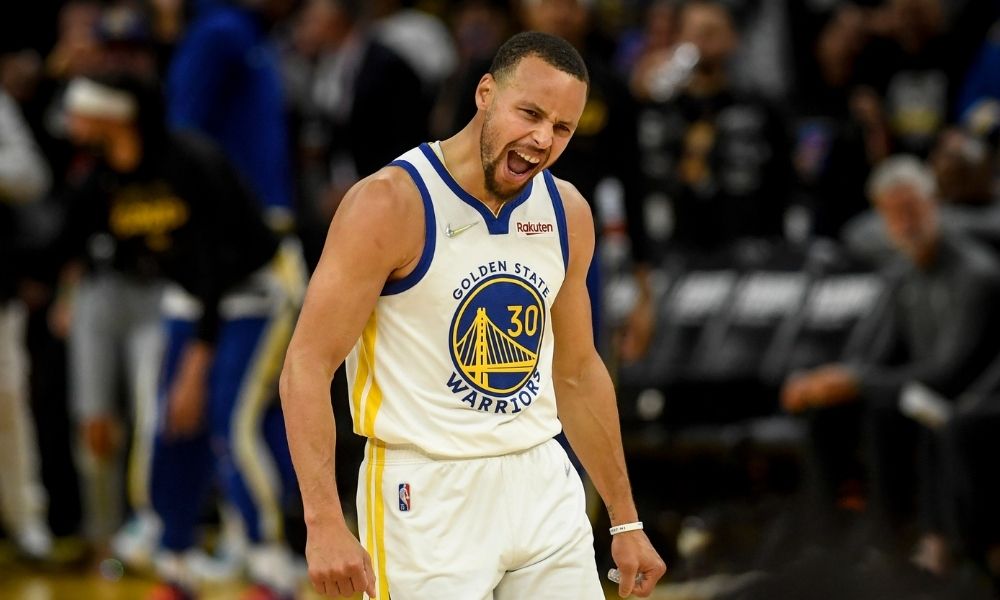 The National Basketball Association’s (NBA) Golden State Warriors have announced the launch of a new sports and entertainment subsidiary.

Golden State Entertainment (GSE) will produce documentary content and host cultural events. In the music space, the new division will work with artists on new releases, as well as marketing and partnership opportunities.

The Warriors’ chief legal officer, David Kelly, will become the chief business officer of GSE, while continuing in his current role.

GSE is already working on two documentary projects, one focusing on a ‘prominent sports figure’ for a ‘premium’ streaming platform, and the other a Frank Chi project set for release this summer. GSE will focus on securing distribution via third party platforms, as opposed to direct-to-consumer (DTC), according to CNBC.

The first release in music is with Warriors partner and KPop star BamBam, who debuted his new single with a live performance at half time of the team’s final regular season game against the Los Angeles Lakers on 7th April. Oakland artist Mayzin, who has signed a multi-album recording deal with GSE, also features on the release.

One team project that will have to wait is a documentary with Warriors legend Steph Curry, who is not allowed to be involved in GSE’s content until he retires under the NBA’s current collective bargaining agreement (CBA).