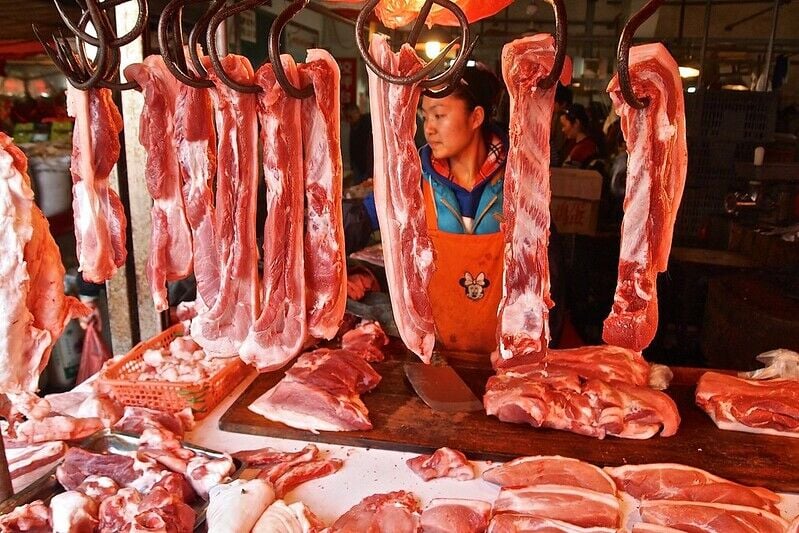 After Songkhla authorities accused one food company of hoarding 200 tonnes of pork in January, the government is on a mission to crack down on pork hoarding. Authorities have gotten more strict about storage and receiving procedures, and inspected 24.48 million kilograms of pork. They then seized 1.07 million kilograms of it that was hoarded. Pork prices are finally lowering after a drastic rise in January, where at one point many people even resorted to eating crocodile meat instead of pork.

The Thai government has taken major steps in fighting price inflation and even set up war rooms last month to combat rising prices. The ministry planned discount campaigns and low-priced schemes, with discounted products such as pork, chicken, and eggs made available at department and convenience stores, as well as fresh markets, mobile grocers, and other easily accessible places.

The government expects the inflation rate to move between 1-3% this year.