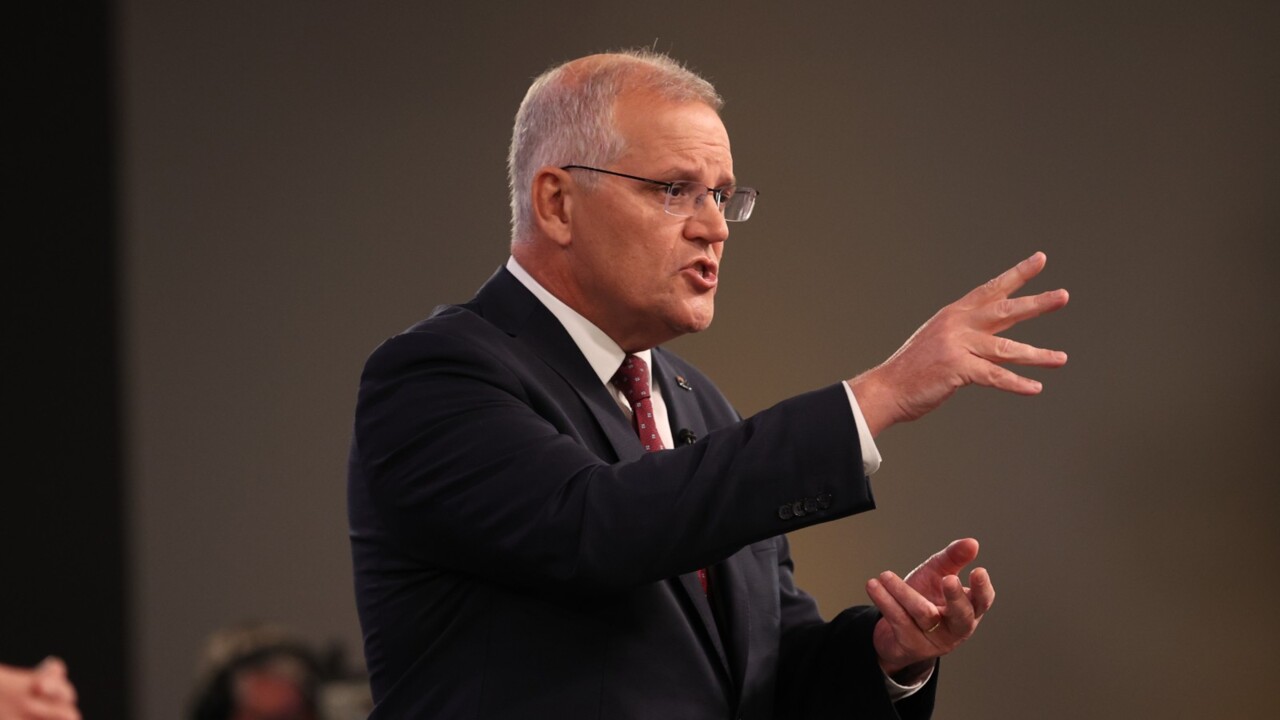 Sky News host Gary Hardgrave says Prime Minister Scott Morrison needs to get a “clear message” out that the election is “not won yet”.

Speaking about The People’s Forum debate, Mr Hardgrave said he thinks the government needs to “ark up on the enthusiasm for the future”.