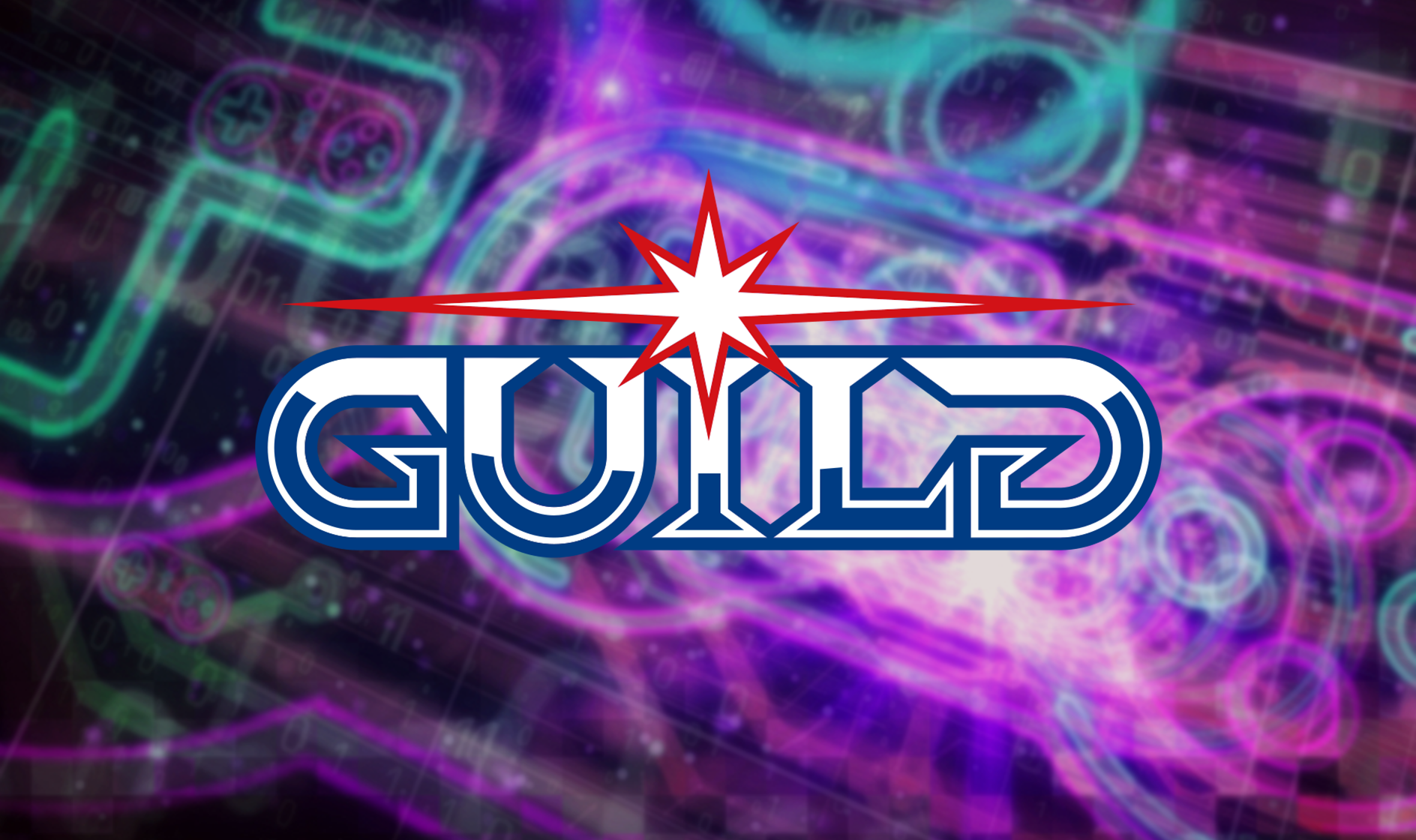 David Beckham-owned esports organisation Guild Esports has announced that it is now officially trading in the US through the OTCQB Venture Market.

As per the release, Guild Esports will be traded under the ticker symbol ‘GULDF’. Moreover, the organisation’s shares will continue to be traded on the London Stock Exchange.

Kal Hourd, Chief Executive of Guild, said: “Guild is thrilled to begin trading on the OTCQB Venture Market. The cross-trading of the ordinary shares from London will provide the Company with increased access to US institutional and retail investors and a broader shareholder base. US investors will now have the opportunity to share in the Company’s growth as the esports market gains momentum.”

The OTCQB is a mid-tier OTC equity market that lists mostly early-stage and developing companies.

David Beckham, Co-owner of Guild, added: “It has been great to see Guild start to make its mark with top rankings across all teams and some great commercial partners like Subway and Samsung. It will be exciting to see this next stage in Guild’s development.”

Esports Insider says: Guild Esports is slowly stretching its legs across the Atlantic and turning to the United States. The fact that the company is now traded publicly in the USA means that a wider audience can invest in Guild, while also providing the organisation with global investor awareness that is vital for a young company.