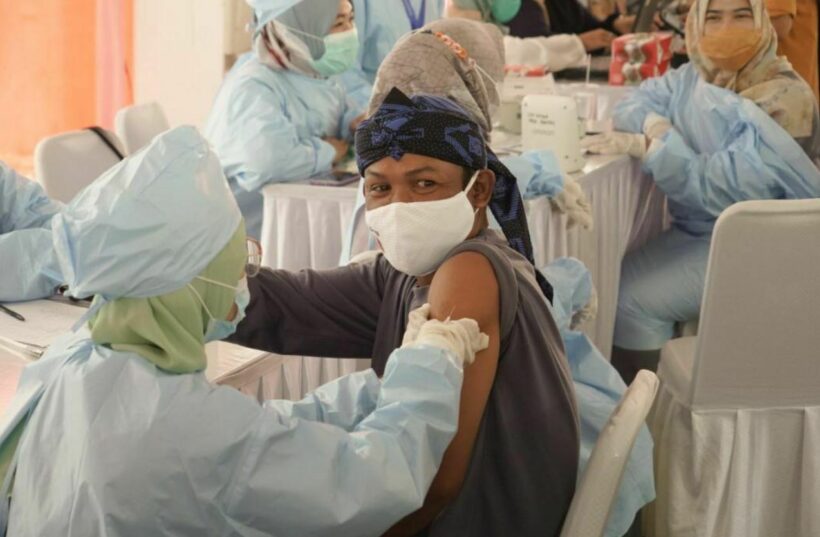 The fourth-most-populous country in the world, Indonesia, has started administering Covid-19 booster shots to the public as its infection rates soar, with most of the cases owing to the Omicron variant, which is the highest number in nearly three months.

President Joko Widodo of Indonesia stated Tuesday that all those who are qualified for the booster shot will receive free vaccines, which were discussed earlier to be charged by the public. Sinovac, AstraZeneca, Pfizer, and Zifivax have been approved for the booster campaign, which will take place at the same time as the primary Covid-19 vaccination campaign.

Indonesia has vowed to vaccinate more than 208 million of its 270 million people after being severely hit by a Delta wave in July last year. Only about 56% of that target group has received two doses so far, according to health ministry figures.

Vaccine scepticism and logistics in the vast archipelago, according to experts, have hindered distribution, and booster shots will be given in half-doses, as studies have shown that this dosage is effective, according to Indonesia’s health minister Budi Gunadi Sadikin. Indonesia reported 802 new cases on Tuesday.