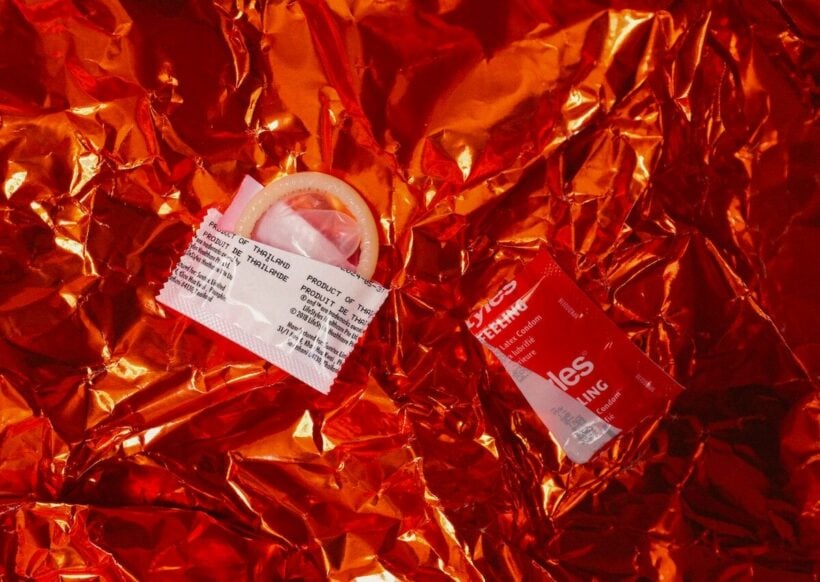 Students in Thailand are welcoming moves from the government to promote safe sex and the use of contraceptives. Earlier this month, the National Health Security Office handed out birth control plans and, in April, they plan to give away free condoms to students 15 years old and above. The effort is aimed at prevent teen pregnancies as well as the spread of sexually transmitted diseases.

“It doesn’t matter if we have free condoms or birth control pills if people do not have proper sexual knowledge. Sooner or later, we will face the same problems of unwanted sex, unplanned pregnancies, and sexually transmitted diseases.”

Another high school student said she learned about sex education from social media platforms like TikTok, Facebook, and Twitter. She says she watches TikTok videos by a pharmacist who goes by “Doctor Noo” who teaches how to use condoms, when to take birth control pills, and how to track a menstrual cycle.

A 34 year old teacher and mother in the Isaan province says the school offers classes on safe sex and biology. While she says she agrees with the government’s strategy, she added that the older generation may see the move as taboo and giving out contraceptives could be perceived as encouraging students to have sex.