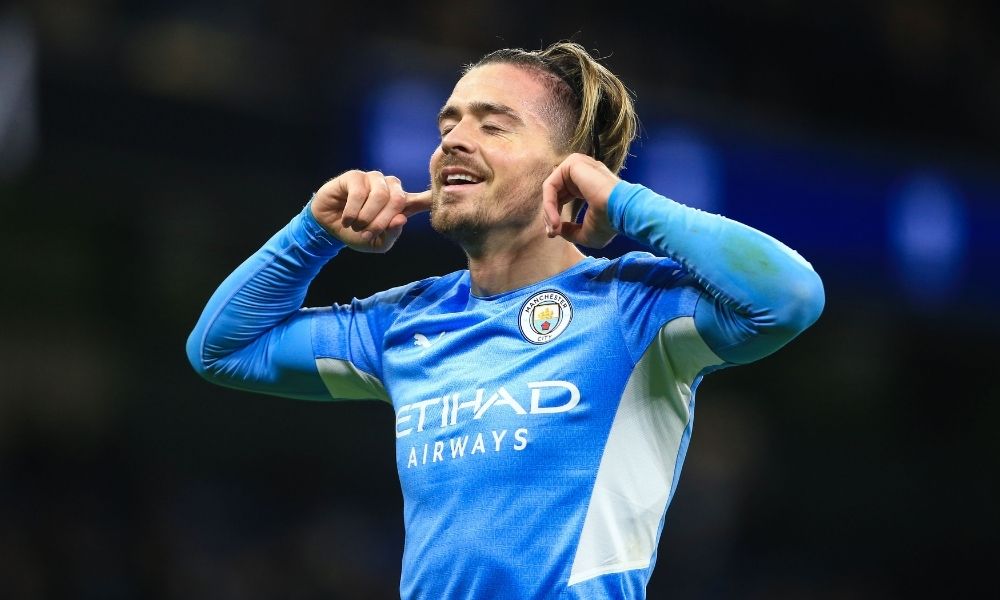 Manchester City and England soccer star Jack Grealish is reportedly close to signing an endorsement deal with Italian fashion house Gucci worth seven figures, according to The Athletic.

The report says that Gucci, which typically favours contracts with actors or musicians, will name Grealish as an official brand ambassador, a move considered ‘unprecedented’ for a sports star.

Grealish already has endorsement deals with sportswear giant Nike and gaming company Electronic Arts (EA). His current Nike contract is set to expire at the end of the 2021/22 season, with Marca reporting that rival brands such as Adidas, Puma and Under Armour are interested in securing a deal with the 26-year old. Nike, though, are reportedly ready to offer Grealish improved terms.