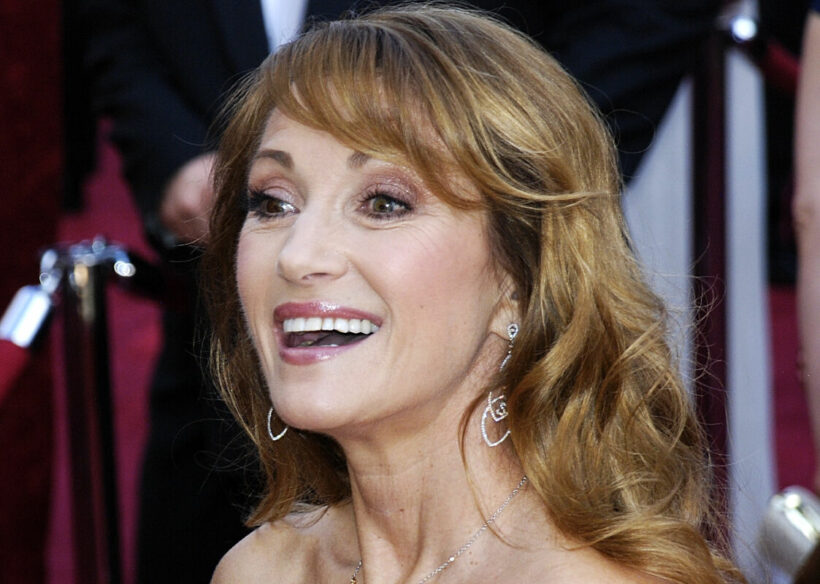 Jane Seymour, the famous British-American actress, is heading to Thailand with her family to promote and support several causes including pandemic prevention and fighting trafficking. She will tour the country with her family as a part holiday and part advocacy for Freeland, a charity centred in Bangkok.

While Seymour will take time to explore the beaches of Thailand on her family holiday, she will be promoting a variety of causes with her trip. She is set to support a Covid-19 relief effort in Phuket, a film festival called “A Better World, Beyond Pandemics” in Bangkok, and a program to prevent wildlife trafficking by the Thai government and an NGO. She will also film a public service announcement about focusing on root causes in order to avoid future pandemics.

While the full travel dates and schedule have not been officially released, she is booked already to appear in Bangkok on January 6 in the afternoon. Seymour will be featured at the Foreign Correspondents Club of Thailand to promote the film festival. She will be joined by her daughter Katie Flynn, who is herself an actress, director, and photographer. She will be debuting an exhibition of her photographic work.

Freeland, the group that is hosting Seymour on her trip to Thailand, is an international NGO based in Thailand that works to fight trafficking, a cause she is passionate about. They also launched a program with Thai international company B. Grimm early last year called EndPandemics that is still running a global campaign.

The program urges people to work to change our relationship with nature, a goal that Seymour supported in 2 previous EndPandemics public service announcements that aired this year and last year on CNN and CNBC. The message had an ad reach of more than 700 million people.