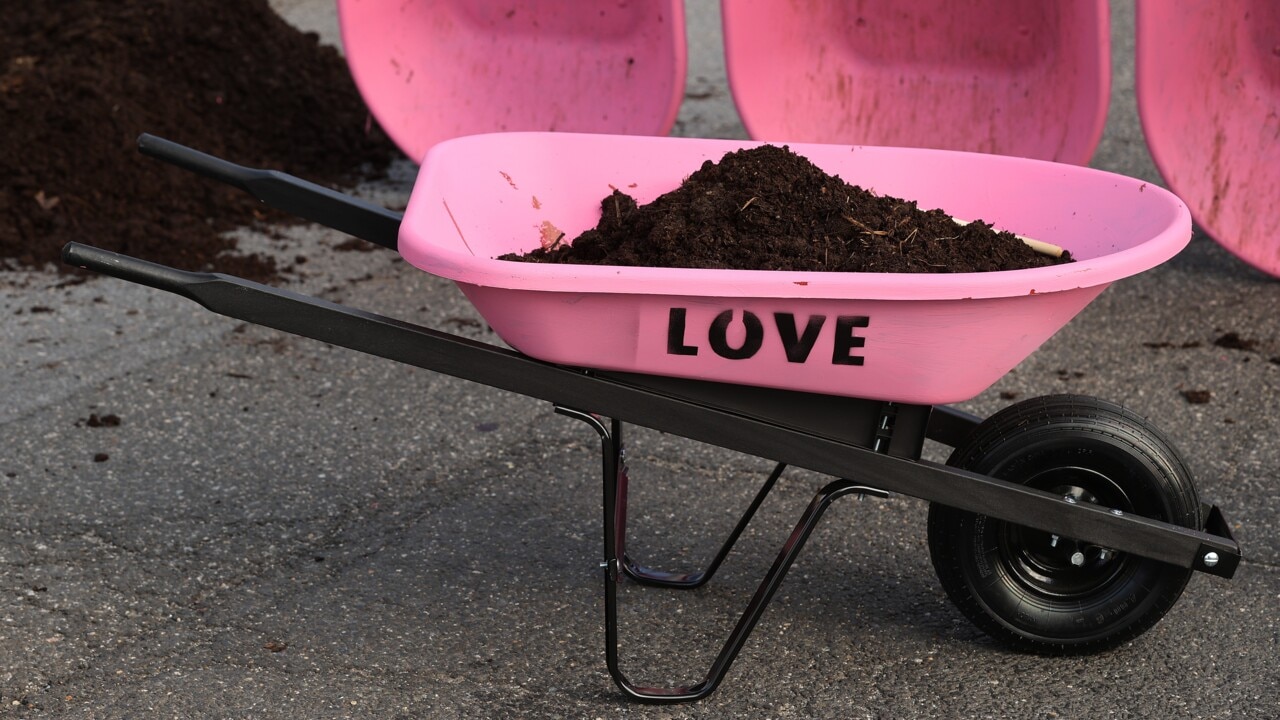 “You might have noticed that some of the loudest voices on climate action have done very well out of the status quo,” Mr Kenny said.

“They seem intent on pushing policies that are going to push up power prices and threaten many traditional industries.

“Think about the last time they fretted over a power bill … And think about how many trees they could plant, with the proceeds of say, half of their assets.”