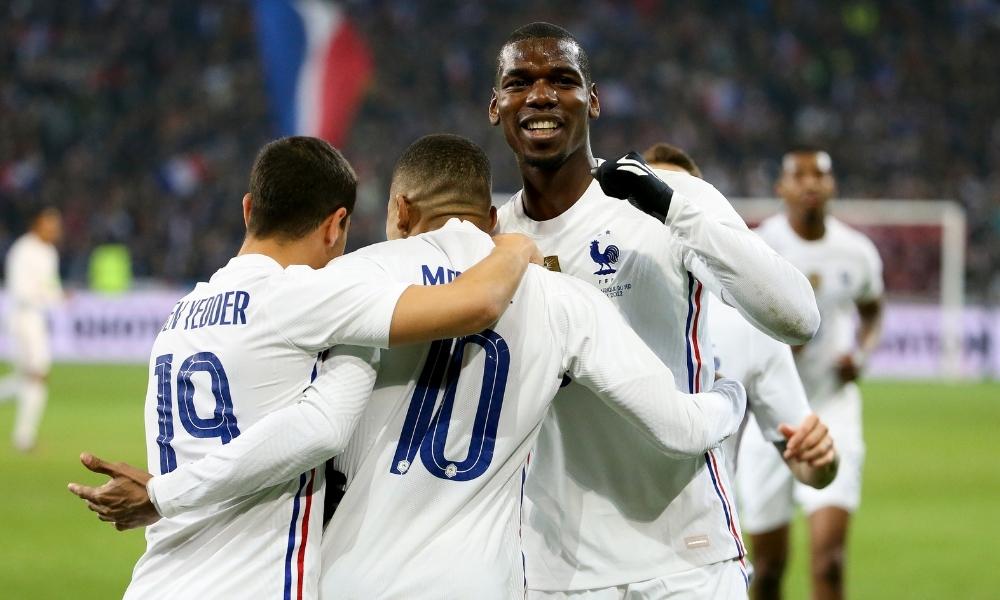 Shareholders of the M6 French commercial TV business have approved its merger with the Bouygues-controlled free-to-air (FTA) broadcaster TF1.

German media conglomerate Bertelsmann, which owns M6, announced in May 2021 it was in exclusive talks to merge the network with domestic rival TF1.

It was confirmed at the time that French industrial group Bouygues was set to pay an initial €641 million (US$677 million) for 11 per cent of Bertelsmann’s shares in TF1. Bouygues would then combine its 44 per cent stake in TF1 with Bertelsmann’s 48 per cent holding in M6, which is managed via the German company’s RTL Group media subsidiary.

Bouygues would then take a controlling 30 per cent stake in M6, with Bertelsmann retaining 16 per cent via RTL. The remaining shareholding, approximately 54 per cent, will be publicly held.

The deal to combine TF1 and M6 will create a media company controlling approximately 70 per cent of the French broadcast advertising market.

The companies had been looking to wrap up the merger by the end of 2022, though the deal is now expected to close in early 2023. French media regulator Arcom and the country’s competition authority have approved the merger.

M6 chief executive and chairman Nicolas de Tavernost, who will lead the newly-formed group, added that the company will invest heavily in streaming. TF1 and M6 currently co-own the Salto over-the-top (OTT) platform with France Télévisions. The pair have already reached an agreement with the national public service broadcaster to buy its 33.33 per cent share once the merger is completed.