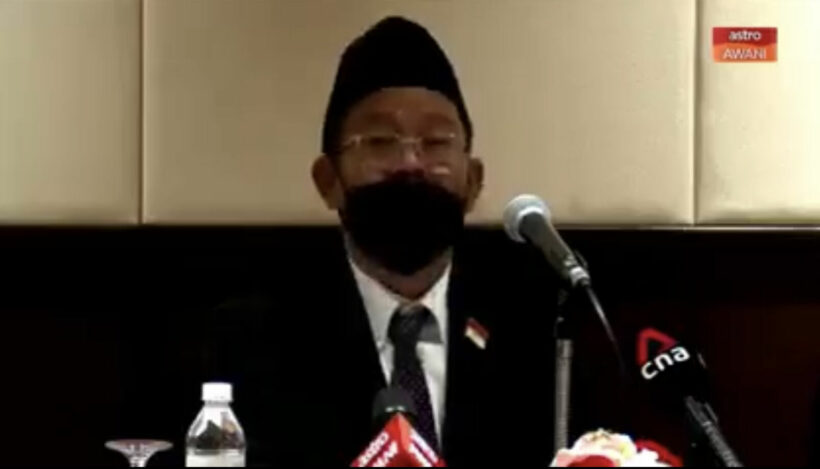 The rare handover marked the first official transfer of convicts linked to the ethnic and religious separatist insurgency in Thailand’s Deep South region near the Malaysian border in nearly 25 years.

According to the Internal Security Operations Command of Thailand, authorities had taken custody of three suspected insurgents who fled to Malaysia after perpetrating crimes in the Deep South. Reports say they were caught by Malaysia’s 6th Infantry Division on illegal routes near Durian Burung, Kedah State last month.

Authorities said the three suspects had criminal records and identified them as members of Runda Kumpulan Kecil, a combat squad for the Barisan Revolusi Nasional rebel group.

Further investigation has been launched by the police into the insurgents who speak Malay and have been known to seek refuge over the border for a long time.

The transfer took place at the Sadao border crossing in southern Songkhla province, on the Thai-Malaysia border. Both parties claimed that the handover had nothing to do with the peace talks.

The president of a civil society group in Southern Thailand, The Patani, said, “We don’t have any indication if the handover of the three was linked to the peace talks, or that the trio was opposed to the talks.”

According to sources, the last rebels that Malaysia turned over were three major commanders of the PULO rebel group in 1997.