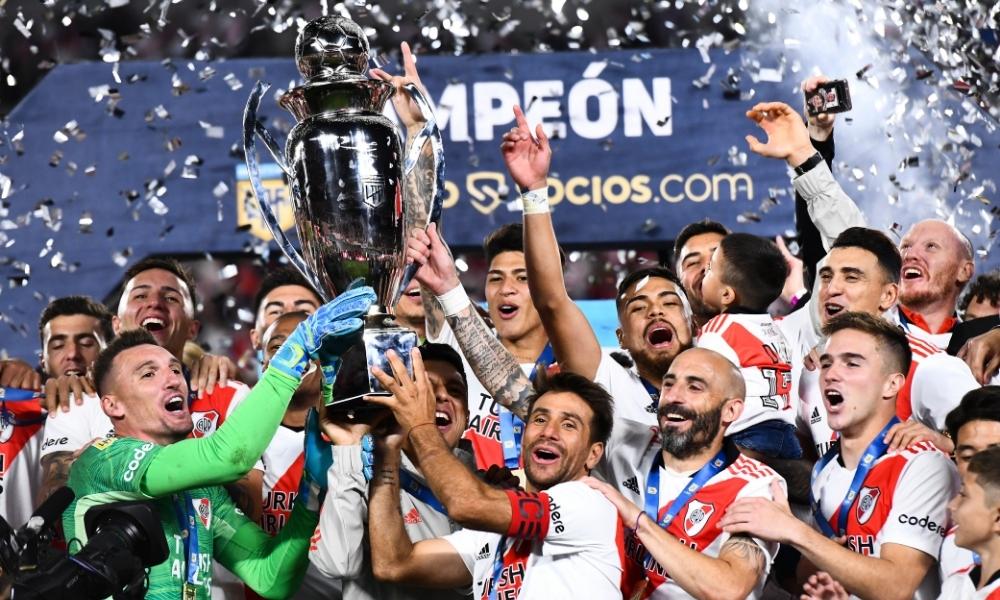 Spanish agency Mediapro has been given the all-clear to acquire the Fox Sports pay-TV channels in Argentina currently owned by the Walt Disney Company.

Authorities in Argentina have approved the move, which will see Barcelona-headquartered Mediapro control the three Fox Sports channels in the South American country.

The media conglomerate’s deal with Mediapro had been agreed in February, but required Argentina’s authorities to approve the proposal.

The agreement secures Mediapro with rights to Argentina’s Primera División top-flight soccer league, the Copa Libertadores and Uefa Champions League, as well as Formula One.

Disney has been required by Argentina’s National Commission for Competition Defence (CNDC) to broadcast two league matches per week on free-to-air (FTA) television, with at least one featuring domestic heavyweights Boca Juniors or River Plate. This measure will not be applied for Mediapro once it takes over Fox Sports Argentina.